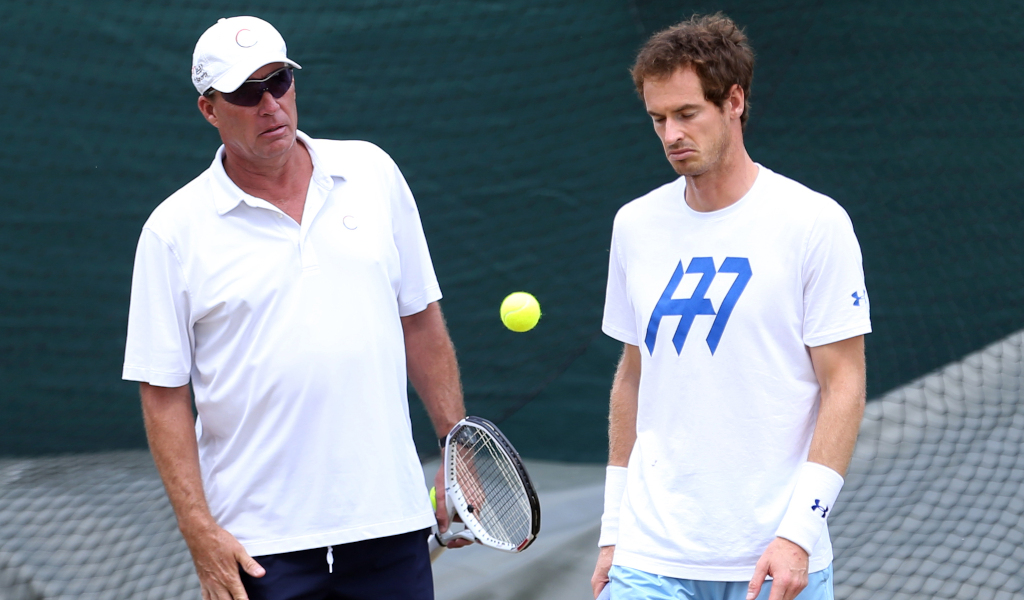 Patrick Mouratoglou, the man who has mentored Serena Williams for nearly a decade, admits he “was very surprised” to see Andy Murray appoint Ivan Lendl as his coach for a third time.

Murray and Lendl first started working together in 2012 and the Scot won the US Open that year before ending Britain’s 77-year wait for a home Wimbledon men’s singles champion in 2013.

However, they went their separate ways in 2014 before reuniting again two years later with Murray winning the last of his three majors at Wimbledon in 2016. After a string of setbacks due to his long-standing hip injury, they again parted ways in November 2017.

They confirmed their third stint at the start of March after Murray’s trial with German Jan De Witt and Dani Vallverdu turned out to be short-term.

Andy Murray news: Ivan Lendl reunion could be a final roll of the dice

Respected coach Mouratoglou, who has worked with 23-time Grand Slam champion Williams since 2012, admits he didn’t expect Murray to turn to Lendl again.

“I was very surprised that Andy and Ivan started to work together again simply because they broke up two times already,” he told Sky Sports.

“It’s more difficult for him to win a Grand Slam now because of his surgery, but Ivan is probably excited to see Andy’s motivation.

“What Andy is doing is super-inspiring but he’s always been inspiring, winning three Grand Slams at a time when those three guys are playing – Roger Federer, Rafael Nadal and Novak Djokovic – it’s incredible!

“Being able to reach No 1 in the world with those three guys playing is also incredible. He’s shown in the past how dedicated he is to this game and how much of a crazy hard fighter he is.”

After finishing runner-up at the season-opening Sydney International, Murray made a second-round exit from the Australian Open while he also struggled to string together a decent run at ATP Tour events.

Mouratoglou believes Murray’s ultimate goal is no longer to win Grand Slams, but to just go out there and give his best.

“I think it’s great and I can completely imagine him reaching a quarters or a semis of a Grand Slam, why not? And if he does, then everything is possible.”