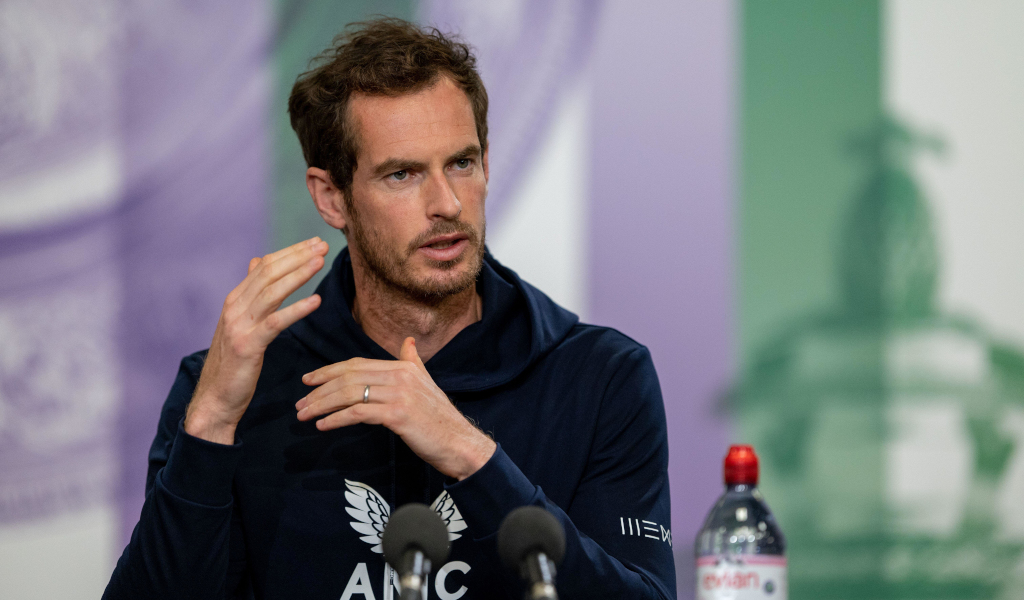 Andy Murray believes that there needs to be greater respect between the media and players and has pleaded for Emma Raducanu to be given some space.

Murray say that media attention can be stifling for a younger player coming up.

He recalled his own rise and how he would often find things got blown out of proportion.

“I think there needs to be a level of trust and respect between the player and the media,” Murray told BBC Sport.

“I also had problems early in my career where maybe certain things that I said got taken out of context or jokes that I might have made turned into big stories and big headlines where it turned things a bit sour and negative.

“Just let her be who she is, and you know, she might say some things that are a joke or that she maybe doesn’t mean or whatever.”

Murray said that just because a teenager is a prominent sports person it does not mean that they are more mature than anyone else their age.

“We will make mistakes and say the wrong thing at times but just maybe don’t judge us too harshly when we do that and I’m sure that would help Emma a little bit.”

Raducanu forms part of a pack of bright teenaged stars in the women’s game alongside the likes of French Open finalist Coco Gauff and Czech sensation Linda Fruhvirtova.

Gauff rose to prominence at the tender age of 15, something she admits took some adjusting to but she has since taken a grounded approach to expectations and handles the media well.

Media scrutiny has proven a breaking point for several players down the years, with Naomi Osaka’s French Open walkout in 2021 sparked by a disagreement over press requirements.

Beyond the tennis media scrutinising their actions on court, young stars also have to deal with tabloid media digging into their private lives.

Murray’s pleas aren’t likely to spark significant changes in approach but his opinion certainly carries weight in the game.