Andy Murray pleased with display in defeat, but admits his ‘legs were a little heavy’ 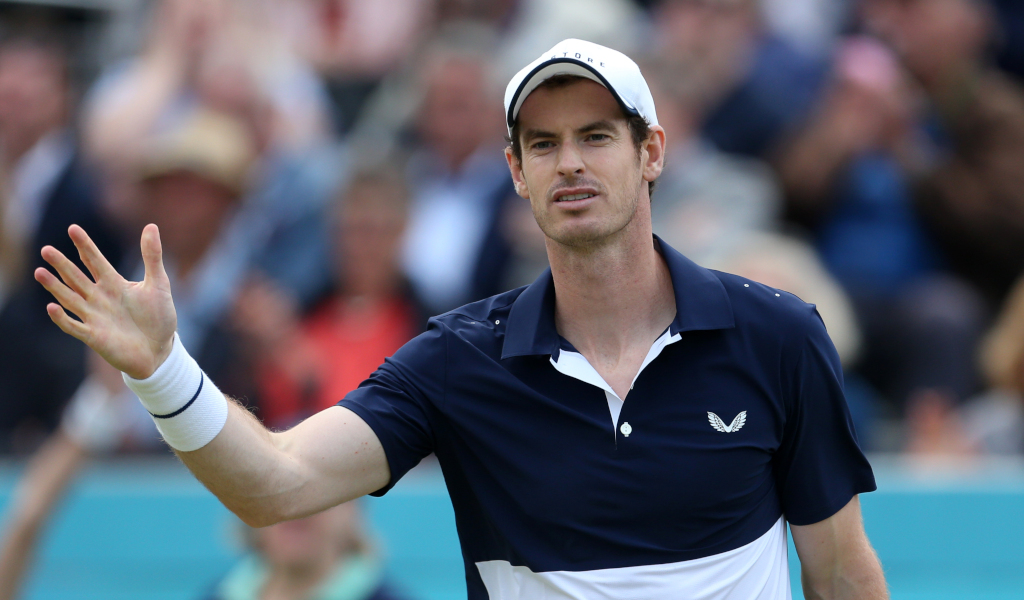 It wasn’t the result he was looking for as he lost his Winston-Salem Open first-round clash against Tennys Sandgren, but Andy Murray got another ATP Tour singles match under his belt.

The first set alone took one hour and 14 minutes to complete, but it is hardly a surprise when the opening game of the match lasted 23 points with the world No 73 just managing to hold onto his serve.

In fact, the opening game contained the only break point of the set, but the Sandgren held firm and then took the tie-breaker with his fourth set point having also saved a set point.

Murray then fell away early in the second set as he lost his opening two service games, but he managed to get back on level terms after breaking in games four and 10.

However, the comeback was brief as Sandgren got the decisive break in game 11 before serving it out.

“I think there was some good stuff in there,” Murray told BBC Sport after the defeat.

“I think my ball striking was better than last week. I hit quite a few more winners, came to the net quite a lot. Obviously I didn’t win but I do feel I was a bit more in control of what was happening out there.

“Physically I felt OK in the rallies, but I did notice in the second set that my first serve wasn’t as good, and I think maybe my legs were a little bit heavy at the end there.”