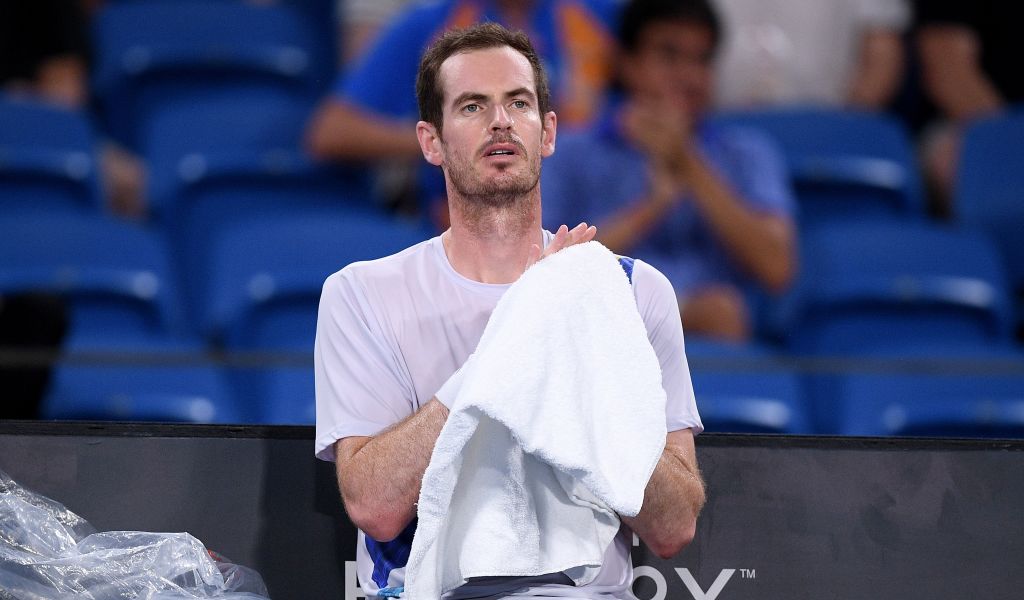 Andy Murray has been forced to pull out of this week’s cinch Championships at Queen’s Club due to the abdominal injury he suffered in Stuttgart.

The three-time grand slam champion underwent a scan on Monday which showed a strain to his left abdomen.

However, the former world number one is hopeful of being able to step up his preparations for Wimbledon next week.

Murray said: “After having a scan this afternoon, an abdominal injury means I won’t be fit to compete at Queen’s this year.

“The tournament means a lot to me, and it’s disappointing not to compete, especially after playing some good matches on the grass already.”

Murray suffered the injury during a three-set defeat by Matteo Berrettini in the final of the Stuttgart Open on Sunday.

The 35-year-old had made it through to the final of a grass-court tournament for the first time since winning his second Wimbledon title in 2016, beating Stefanos Tsitsipas and Nick Kyrgios along the way.

He was bidding to win his first title since 2019 but, after forcing a deciding set, began to experience discomfort and twice needed treatment before succumbing to a 6-4 5-7 6-3 defeat.

Rather than get some more matches under his belt this week, Murray is now likely to play an exhibition towards the end of next week in a blow to his preparations for SW19.

How to watch the Queen’s Club Championships

“It’s never easy for people to be injured, especially this time of year. It’s not ideal,” said Evans.

“In Andy’s case, if anybody knows how to prepare himself for Wimbledon, it’s him.

“I don’t think if he plays this week or next week, in my opinion it wouldn’t matter for his preparations as long as he can prepare. If he can still play tennis in a week or so, I think he’ll be OK. So in that sense, it’s not ideal, but it’s not the end of the world for him.”

Evans plays Berrettini, the reigning Queen’s champion, in the first round on Tuesday.