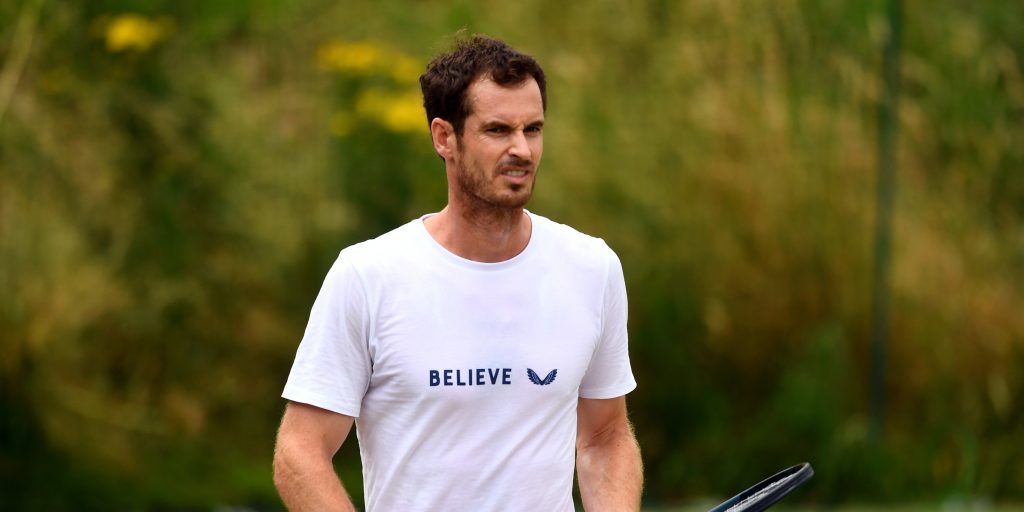 Andy Murray has pulled out of what was due to be his first tournament of the season in Florida next week because of coronavirus concerns.

The former world number one accepted a wild card into the Delray Beach Open and had been due to play his first match next Friday but has decided the trip is too risky.

Murray said: “After much deliberation with my team I’ve decided not to travel to play in Delray Beach.

“Given the increase in Covid rates and the transatlantic flights involved, I want to minimise the risks ahead of the Australian Open. I’m really thankful for the understanding of the tournament and I look forward to playing there soon.”

The 33-year-old has been given a wild card for the Australian Open and will travel Down Under in mid-January before a period of quarantine prior to the start of the first grand slam of 2021 on February 8.