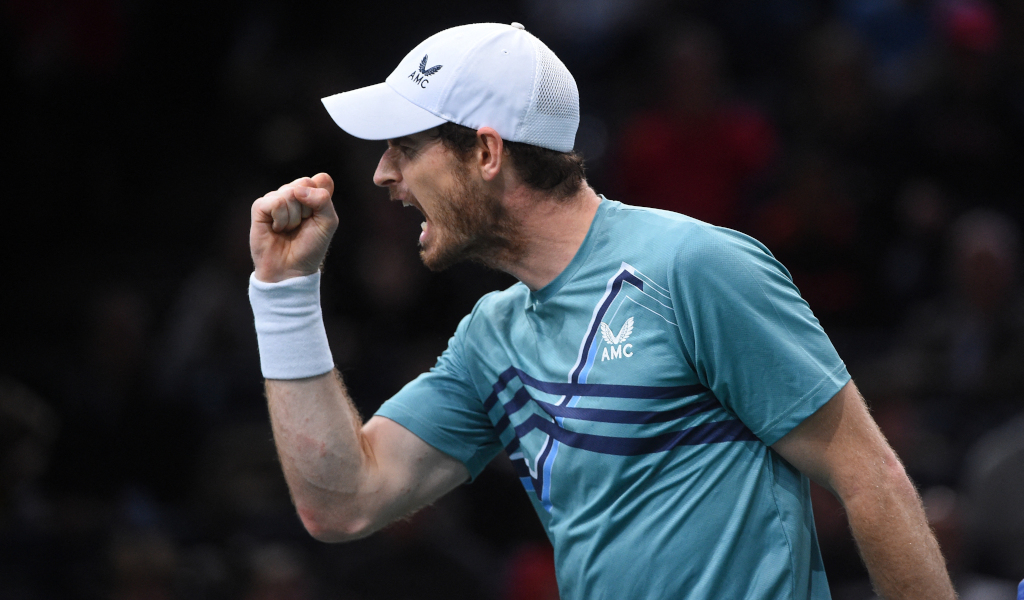 It was like we had been transported back to 2016 all over again – and given the madness breaking out around the world right now, Andy Murray’s first match against Rafael Nadal in five years was a welcome distraction.

In his first match back from an injury lay-off, Nadal showed flashes of brilliance, yet it was former world No.1 Murray who had more matches under his belt and that showed as he recorded a 6-3, 7-5 win at the Mubadala World Tennis Championship in Abu Dhabi.

There were some epic rallies that revived memories of the 24 meetings these two greats of the game have played against each other in competitive matches, with a bumper crowd lapping up every minute of the drama.

Murray just about had enough in his game to see off Nadal and he admitted after the match that he feared he would never again share a court with Nadal after overcoming so many injuries since their last encounter.

“It is great being able to play at this level again after a very long time,” said Murray.

“Me and Rafa have played so many matches over the years but both of us have gone through so many injury troubles and issues. It is great to have the opportunity to be on court with him again.

“It’s another chance to play against a top player. He hits a huge ball from the back of the court so will certainly test my movement out.”

Nadal seemed content with his form on his return to action for the first time since last summer, with his impressive movement suggesting he has overcome his foot problem.

He made a lot more unforced errors than he would expect to when he has more time on the match court, but he was content with his first game back.

“It is special to be back in competition at a place I enjoy a lot,” stated Nada. “It had been a while since we played against each other and I am happy to see Andy playing at this level after everything he went through. It was not a bad match for me.”

Murray will now play Andrey Rublev in the final of the Mubadala World Tennis Championship, with Nadal to play Denis Shapovalov in a match to decide the minor places in the event on Saturday.