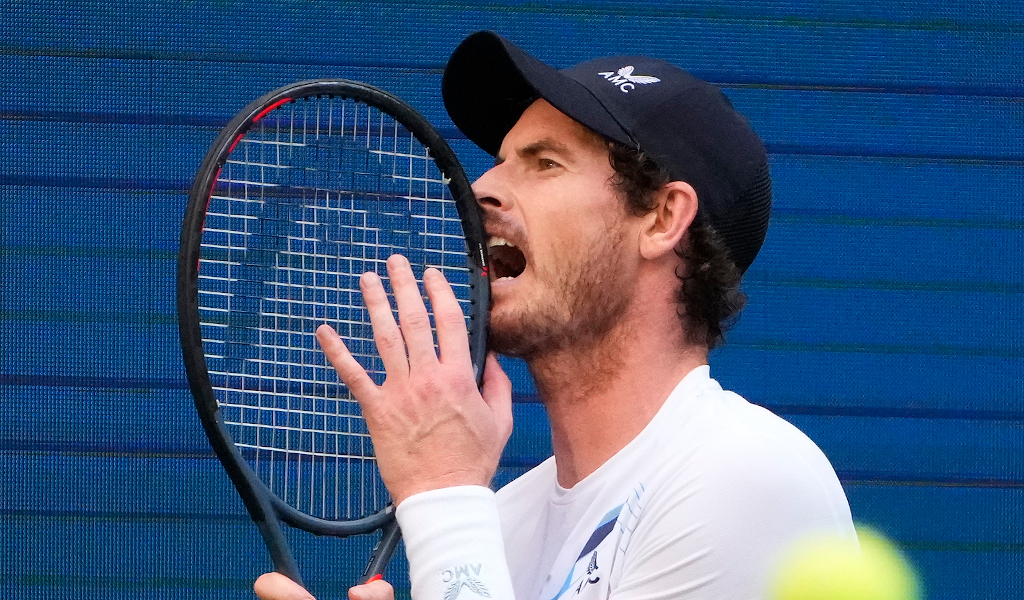 Former world No.1 Andy Murray has been threatening a return to the top 100 of the ATP rankings in recent weeks, but that march forward is set to be stopped in its tracks.

Murray has produced some encouraging performances as he pushed world No.3 Stefanos Tsitsipas all the way at the US Open and then produced some fine performances before losing to Alexander Zverev at the BNP Paribas Open at Indian Wells.

Yet despite that improvement in form, the Scot is facing up to an alarming slump in his ranking when the new ATP list is published on Monday.

With the ATP making changes to their ranking system due to the Covid-19 pandemic, points from the 2019 season are still on the players’ record, yet Murray is about to lose the 250 points he collected for his remarkable tournament win in Antwerp two years ago.

That means he will slide down over 50 places in the ranking to around number 172 when the new list is released next week.

The drop will not be a big issue for the two-time Wimbledon champion, as he is assured of wildcards into the events he hopes to play in and former British No.1 Greg Rusedski believes Murray could realise his ambition of climbing the ATP rankings if he stars injury free.

“This is by far the best match he has played since his comeback. His movement has been exceptional, he has managed to change his tactics and his focus and intensity have been very, very good,” Rusedski told Amazon Prime Sport after his matches against Zverev last Wednesday.

“People were talking about him getting back into the top 20 again and winning tournaments, but I didn’t really believe. Now I’m turning into a believer.

“It felt like we were going back in time to 2016 with the way Murray is hustling around the court. His movement has been incredible.

“He did a lot of good things in this match and there is no doubt that he’s on the right trajectory, but there is only one thing Murray wants and that is victories.