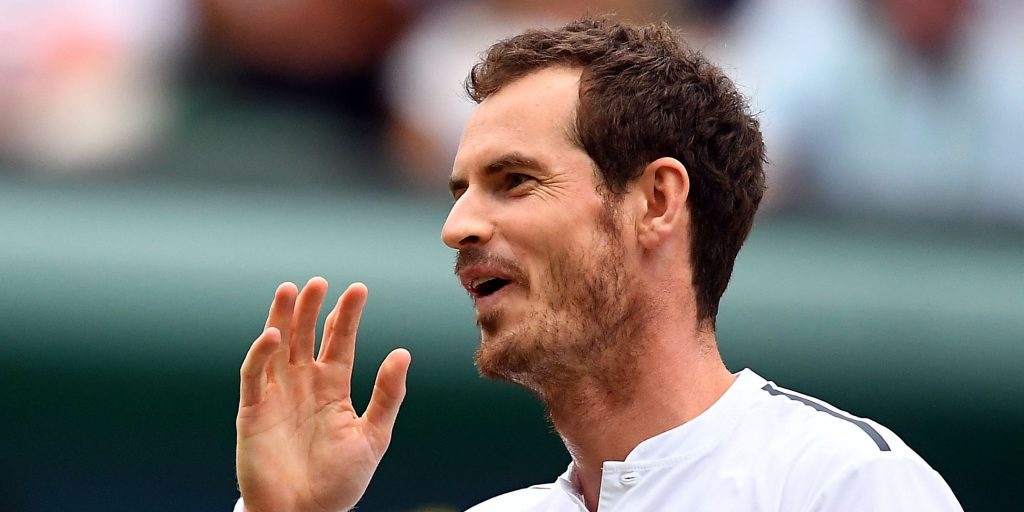 The three-time grand slam winner, a wild card at the second-tier competition and the fifth seed, saw off Maden 6-3 6-1 in an hour and 12 minutes.

After being broken in his second service game, Murray immediately broke back and then broke Maden again in the eighth game en route to claiming the first set.

The 34-year-old Briton also broke his opponent in the opening game of the second set as he won nine games out of 10 to seal his passage into the next round.

Murray is to play the winner of the contest between French qualifier Manuel Guinard and Russia’s Roman Safiullin in the last 16.

He is the first grand slam champion to compete in the tournament, which started in 2006 when it was won by Jo-Wilfried Tsonga.

The likes of Richard Gasquet, the top seed, Gilles Simon and Lucas Pouille are also playing in the event.

Murray is in action in Rennes after his first-round defeat at the US Open to third seed Stefanos Tsitsipas, in which he pushed the Greek to five sets.

Meanwhile, it has been confirmed that Murray has taken a wild card into the San Diego ATP 250 event and is also expected to play at the Indian Wells Masters event that will follow.