Andy Murray on retirement: ‘There is no perfect way to finish, and it is just what feels right for you’ 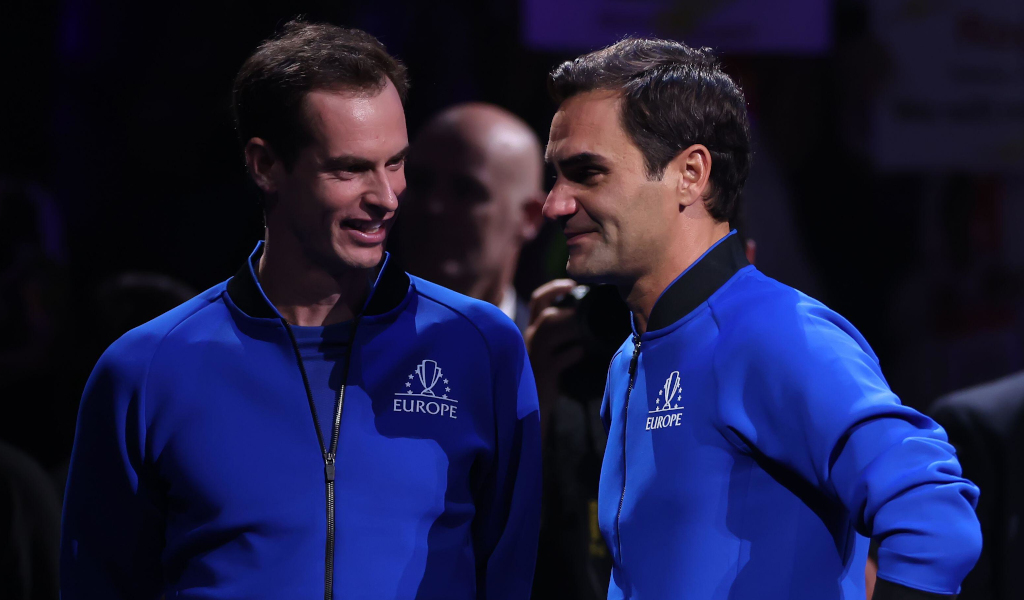 Andy Murray remains uncertain about his own retirement date, but he admits it was heartwarming to see tennis greats Serena Williams and Roger Federer showered with love from the public after they hung up their rackets.

23-time Grand Slam winner Williams was first to announce that she is to “evolve away from tennis” and indicated that the US Open would be her last professional tournament.

Despite playing very little tennis over the past year, the American reached the third round before going down against Ajla Tomljanovic. She was celebrated and honoured in all three of her matches at Flushing Meadows, although the tennis icon has since hinted that she may not have retired after all.

Federer was next in announcing that he is retiring after struggling to overcome his long-standing knee problem. The 20-time Grand Slam winner bowed out at Laver Cup, losing in the doubles alongside Rafael Nadal.

In an interview with Eurosport, Murray talked about the perfect send-offs and his own future, saying: “I’m aware that I’m not going to be able to play forever. I know that. From this year, the way people finish is different for everyone. It’s very rare that you get a perfect ending.

“Serena had a good run at the US Open, played well and had some great results.

“Roger finished on the same side of the net as his biggest rival [Nadal].

Murray, who lost his opening match at the Paris Masters against the retiring Simon on Monday, was delighted to see the public pay tribute to their tennis heroes after years on the ATP and WTA Tours.

“It is nice to see how much the sport means to these players and I think the ones that last the longest on the tour and that play for 15-20 years, the reason why they do it for such a long time is because they love it,” he said.

“They love the sport and it is nice to see them getting the send-off from the public.

“I don’t think players play to be loved by the public but I think it’s nice to feel loved and respected by them when you’re coming towards the end of your career, and it’s been nice seeing all of those players get that love, which maybe they don’t get as much during their career.