Andy Murray reveals how Rafael Nadal propelled him to the top 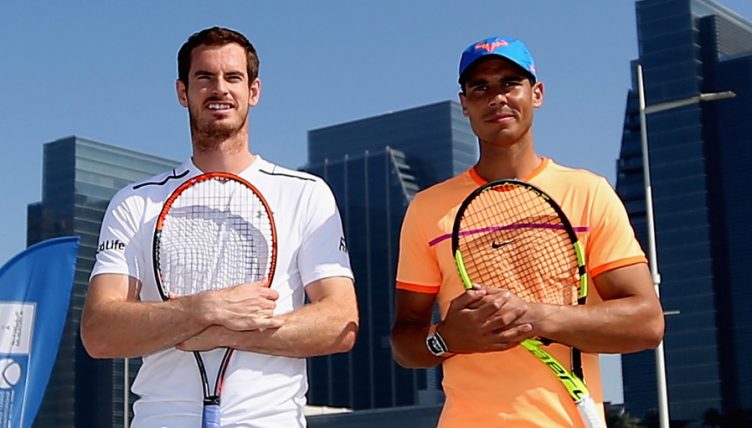 Andy Murray has revealed how a chat with Rafael Nadal when he was 15 proved a “turning point” in his career.

The former British and world number one is on the comeback trail after a lengthy struggle with injury, which has evidently left him in reflective mood.

And, looking back, he recalls spending time in Spain with Nadal as a junior.

“I was playing in the European Summer Cup with all the top countries there, and we were playing racquetball with the Spanish team after one of the matches in the evening,” Murray told The Times.

“I spoke to Rafa when we were resting, and I asked him who he practises with, and he said ‘Carlos Moyá’, who had just been No 1 in the world.

“I was at home training with my brother, who is a good player, but not anything like the same level. That was the difference.

“My mum tells the story really well. I rang her up and I was saying that it’s not fair that he gets to train with this guy and I am at home.

“I said I wanted to go to Spain, and from there we started to look at some academies. And that was that. It was a turning point.”