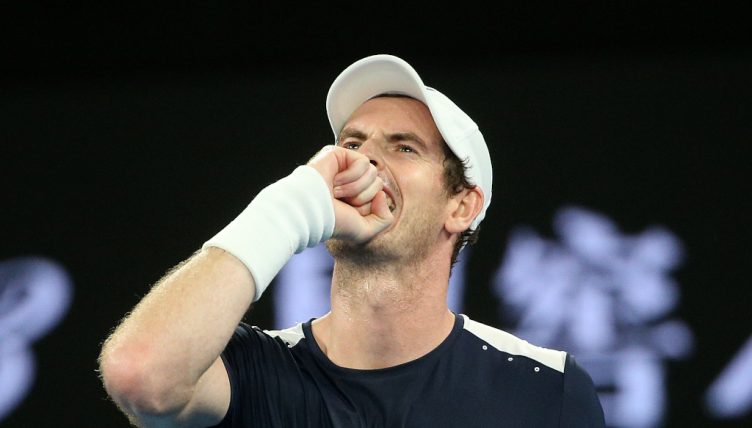 It is anyone’s guess when Andy Murray will return to competitive action as the former world No 1 is all but certain to miss the upcoming US hard-court campaign.

After a triumphant return to the ATP Tour during the latter half of the 2019 season saw him win the European Open, Murray has struggled with injury since his success in Antwerp in October.

The three-time Grand Slam winner played in Great Britain’s Davis Cup opener in November last year, but missed the remainder of the tournament with a groin injury.

After initially announcing he would play in the Australian Open, Murray was then forced to withdraw from the season-opening Grand Slam as well as events in Montpellier and Rotterdam as his hip once again gave him problems.

“The bone bruising is taking longer to heal than first thought,” he said.

There had been talk that he could make his latest comeback at the Miami Open hard-court event, but he won’t get a direct entry as his world ranking is 128 while organisers have made no mention of the fact that he is set to be given a wildcard.

The ATP Tour will switch to clay after Miami, but it appears Murray will also skip the red dirt season with Sportsmail reporting that he is “getting himself right for the grass courts in June is [sic] now a more realistic target”.

Should he focus on the grass-court season, then he is likely to drop to the ATP Challenger Tour before the ATP Tour events at ‘s-Hertogenbosch, Queen’s, Eastbourne and Wimbledon.