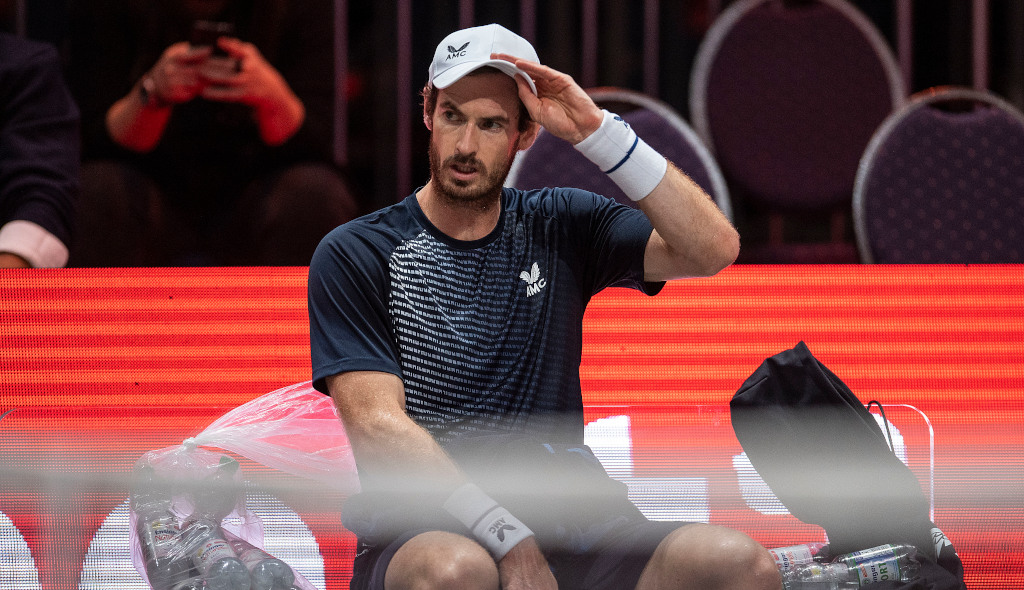 Heather Watson and teenager Anton Matusevich claimed the women’s and men’s titles respectively at the Battle of the Brits Premier League of Tennis event in Roehampton.

Watson, 28, secured top spot by maintaining her 100 per cent record at the four-day competition with a 7-6 6-2 victory over Fran Jones.

Matusevich, 19, won his decisive final match against Jack Draper 6-3 2-6 10-8. The result meant the pair finished level on seven points in the standings with Matusevich taking the title on the head-to-head record.