Andy Murray speaks out against Australian legend, saying: ‘Her values are not what tennis stands for’ 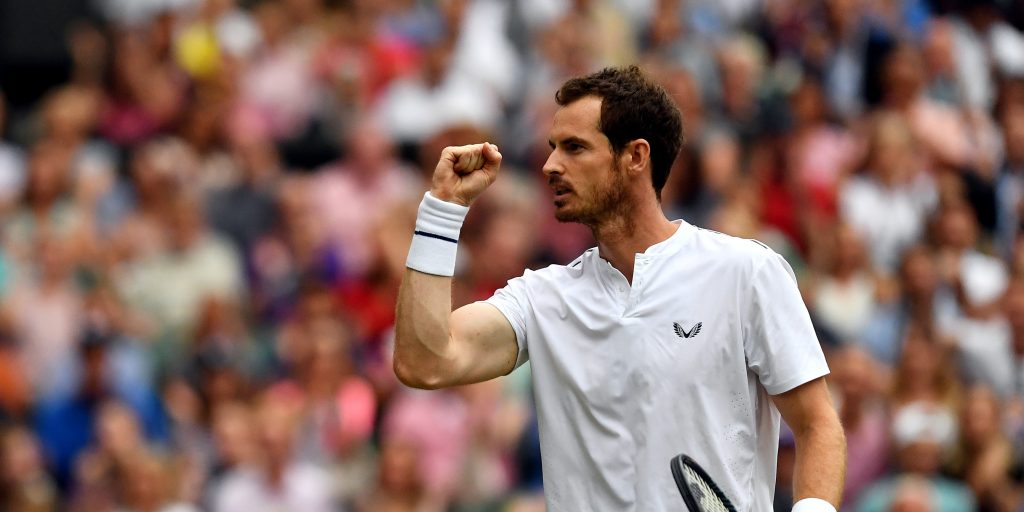 Andy Murray has joined the calls for the Australian Open to rename the Margaret Court Arena due to her controversial views.

No one has won more Grand Slams that Court, who won 24 in her career, earning her the honour of having a showcourt named after her in Melbourne.

However, she has shared some highly contentious opinions over the years, particularly speaking out against same-sex marriage and transgender athletes, and Murray says that’s not a good look for anyone.

“When you get to the Australian Open you want to concentrate on the tennis,” Andy Murray told Pride Life. “Court’s views detract from that.

“As far as remaining the venue…yes, it’s something the sport should consider.

“I don’t know who makes the final decision on that but I don’t think her values are what tennis stands for.

“She has obviously offended and upset a lot of people over the years. I think the players certainly have spoken up, which is a positive thing.”

At this year’s event, legends Martina Navratilova and John McEnroe staged on on court protest in the stadium over the issue.