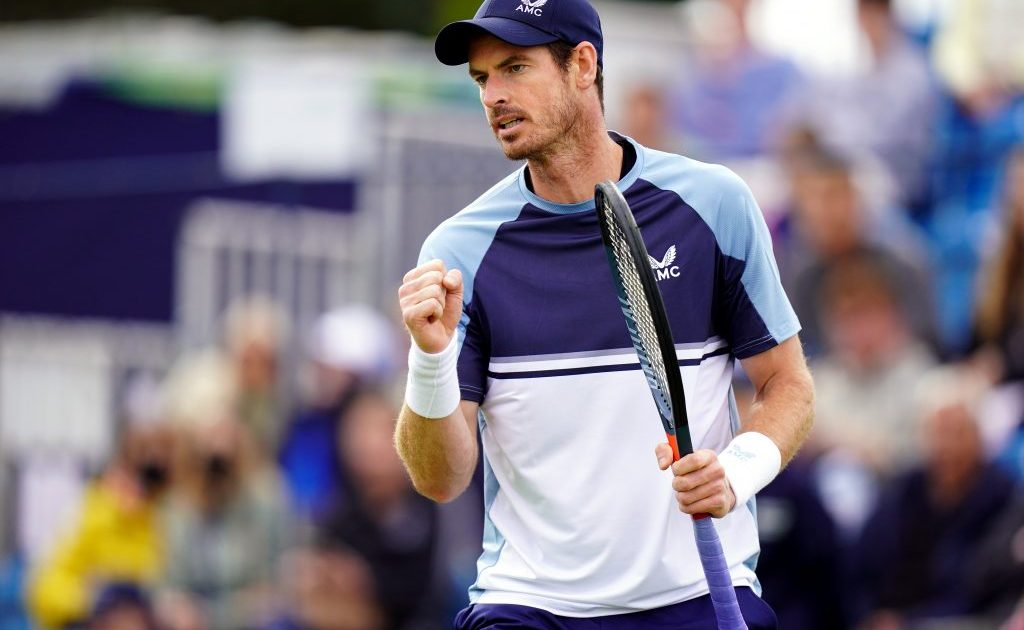 Andy Murray’s grass court season appears to be gathering steam as the former World No 1 battled past Alexander Bublik to reach the last eight in Stuttgart.

Murray was confident heading into his quarter-final clash with Kazakhstan’s top-ranked professional.

The Scot felt that big-serving Bublik was always likely to be dangerous but erratic.

“He is predictable in his unpredictability,” Murray said in his post-match comments.

“You are prepared for some amazing shots and then maybe some loose games.

“Today he played some amazing stuff for five or six games in the second set and everything was coming off and I was getting a bit frustrated, but I kept fighting. Held a tough game at 2-5 and I thought I played well through to the finish.

“I moved well on the court well. The court is very dry, so it is nice to move on and hopefully into the weekend the conditions will be a bit calmer and I can play some better tennis.”

A deep run in Stuttgart could move Murray back into the top 50, heights he hasn’t reached in over four years.

Tsitsipas ousted Swiss qualifier Dominic Stricker 6-3, 6-4 in his first win on grass since 2019.

“I could work a little bit on the percentage of the first serve, which could be higher. Otherwise I was very involved with my footwork,” Tsitsipas said.

“Being very active on the first ball on the serve, pushing my opponent back. It was a good match.”

Meanwhile, Germany’s own Oscar Otte upset fourth seed Denis Shapovalov 7-6(6), 7-6(4) with the win his second over a top 20 player on home soil this season.

Otte will meet France’s Benjamin Bonzi with a place in the semi-finals on the line.

Australia’s Nick Kyrgios has returned to ATP Tour action in good form as dispatched fifth seed Nikoloz Basilashvili 6-7(4), 6-4, 6-3 in one hour and 53 minutes.

There are just three seeded players in the last eight at the BOSS Open in Stuttgart.