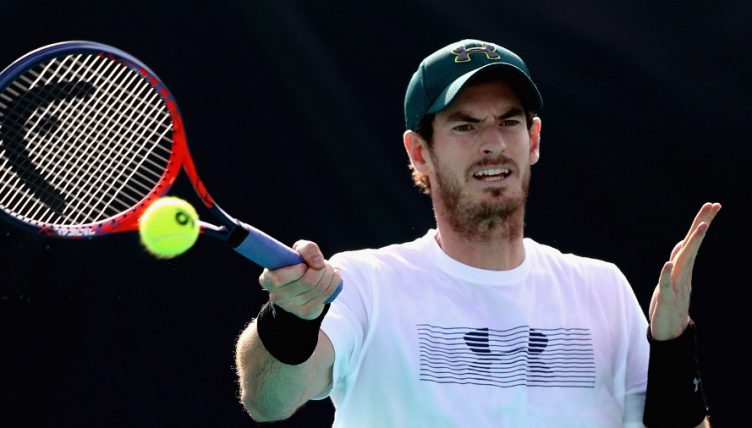 Andy Murray remains on the entry list for the Libema Open despite recent reports suggestion that his comeback will be delayed.

The three-time Grand Slam champion underwent hip surgery in January and he pencilled in the grass-court season for a return with the Rosmalen, which starts on June 11, his first official tournament since Wimbledon last year.

But news emerged a fortnight ago that his recovery has not gone according to plan and he could miss the entire grass-court season with The Guardian adding “he doesn’t yet know if he’ll be 100% and will actually play” at Wimbledon.

However, Libema Open tournament director Marcel Hunze says as far as they are concerned, Murray will feature in the Dutch event.

“After consulting his team, we don’t have any reason to doubt his participation,” he told BBC Scotland.

“Andy is on the entry list. We are looking forward to welcoming Andy here for his comeback on the [ATP] Tour.”

The 31-year-old has also signed up for the Fever-Tree Championships, which is the final warm-up event before Wimbledon.