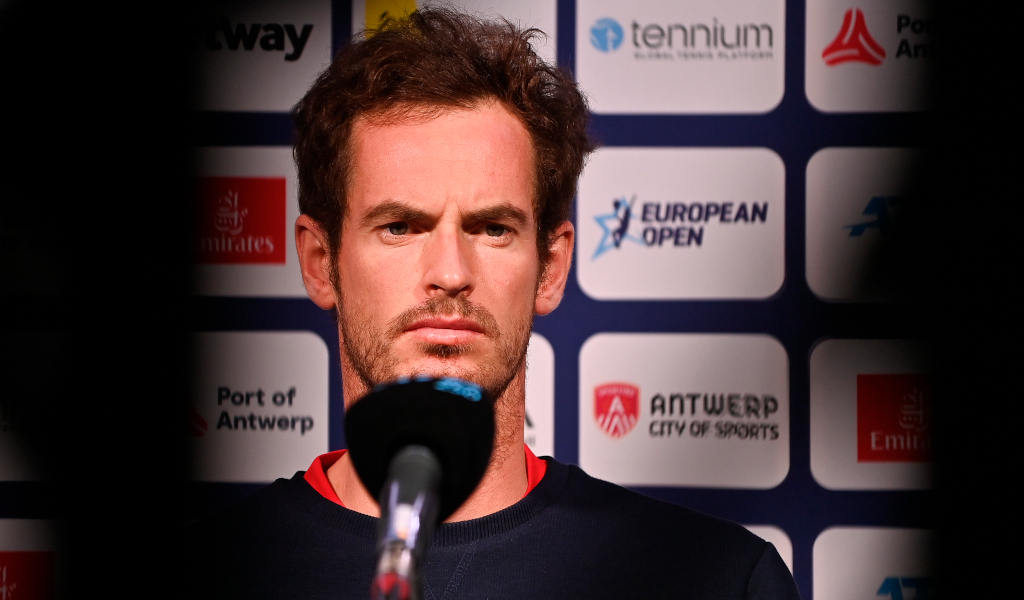 He has two more events remaining in 2021, but Andy Murray is hoping for a “little bit of rest” before kick starting his 2022 campaign with the Abu Dhabi exhibition tournament in December.

The former world No 1 made a first-round exit from the Paris Masters on Monday, going down 4-6, 7-5, 7-6 (11-9) against lucky loser Dominik Koepfer from Germany after spurning seven match points.

His Paris encounter was his 13th match in six tournaments on the ATP Tour since the US Open, but Murray will be back in action next week as he has been granted a wildcard for the Stockholm Open.

“Granted, I have not gone very deep in any of them, but, like [Monday] was another three-hour match.

“I’ll have a chat to the team a little bit about that in the next couple of days, but the plan is to go to Stockholm.”

After the ATP 250 event in Sweden, he will take part in the Battle of the Brits in Aberdeen, but he could get his 2022 campaign off to an early start as he is pondering entering the Mubadala World Tennis Championship in Abu Dhabi.

The Australian Open warm-up event event runs from December 16-18 and the likes of Rafael Nadal, Dominic Thiem and Casper Ruud are all set to feature.

Murray, though, admits he needs to some rest first.

He added: “I might go away for a little bit. Potentially play in the Abu Dhabi exhibition, as well, which is kind of middle of December.

“Then there is a thing in Scotland which will get a couple of good matches there too.

“I don’t know 100 per cent if Abu Dhabi is happening or not, but certainly if I wasn’t going to go there I would definitely go away and practice for a little bit outdoors in the sun.

“But even if I was to play in Abu Dhabi I may potentially do that a little bit, as well. Just to try and break it up.

“I have played a lot of tennis recently, so it would be nice to just be at home and rest and let the body recover a little bit and the mind, as well. And then make a plan for what I do moving forwards.”