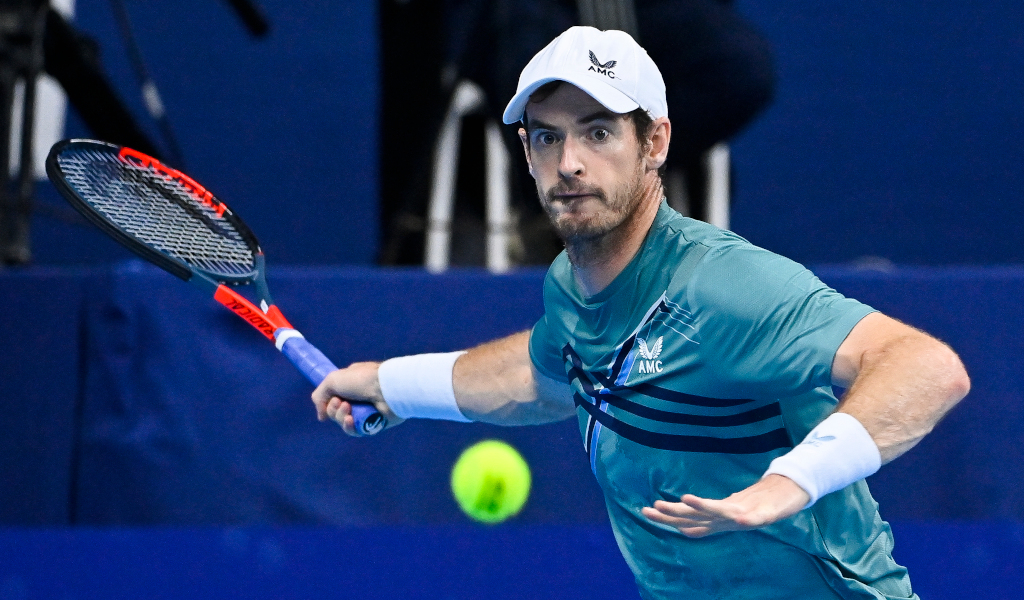 It was only an exhibition match against his compatriot and friend Dan Evans, but we saw a clear of tactics from Andy Murray in his opening match at the Mubadala World Tennis Championship in Abu Dhabi.

Murray looked sharp and moved well in a 6-3 6-2 victory, with his eagerness to come forward and into the net at every opportunity a clear change of approach from the former world No.1.

At the age of 34, Murray will need to avoid long and draining matches if is to enjoy lengthy runs in major events and coming to the net and finishing points more swiftly may be a plan he can look to develop.

This was just a snapshot of what is possible from Murray heading into 2022 and he was satisfied with his performance against a misfiring Evans.

“We practise a lot together so we know each other’s games well. We always play a lot of long points, long rallies,” stated Murray. “Dan’s got skills that very few players on the tour have. It’s a good start.”

The Scot will now provide the first opponent for Rafael Nadal when he makes his comeback from a lengthy lay-off with a foot injury on Friday.

“I didn’t know whether I was going to get the opportunity to play matches like that again,” said Murray. “Rafa’s someone that I’ve had some great battles with at some of the biggest tournaments in the world. It’ll be great. Hopefully we can put on a great performance.”

Evans was a late replacement and that perhaps explains why he was some way below his best, with the 31-year-old midway through his preparations for the start of the new season next month.

“He played well,” said Evans. “It wasn’t much fun for me. I did some things well. Not enough. But it was really good to get the chance to be out here in front of a great crowd.”