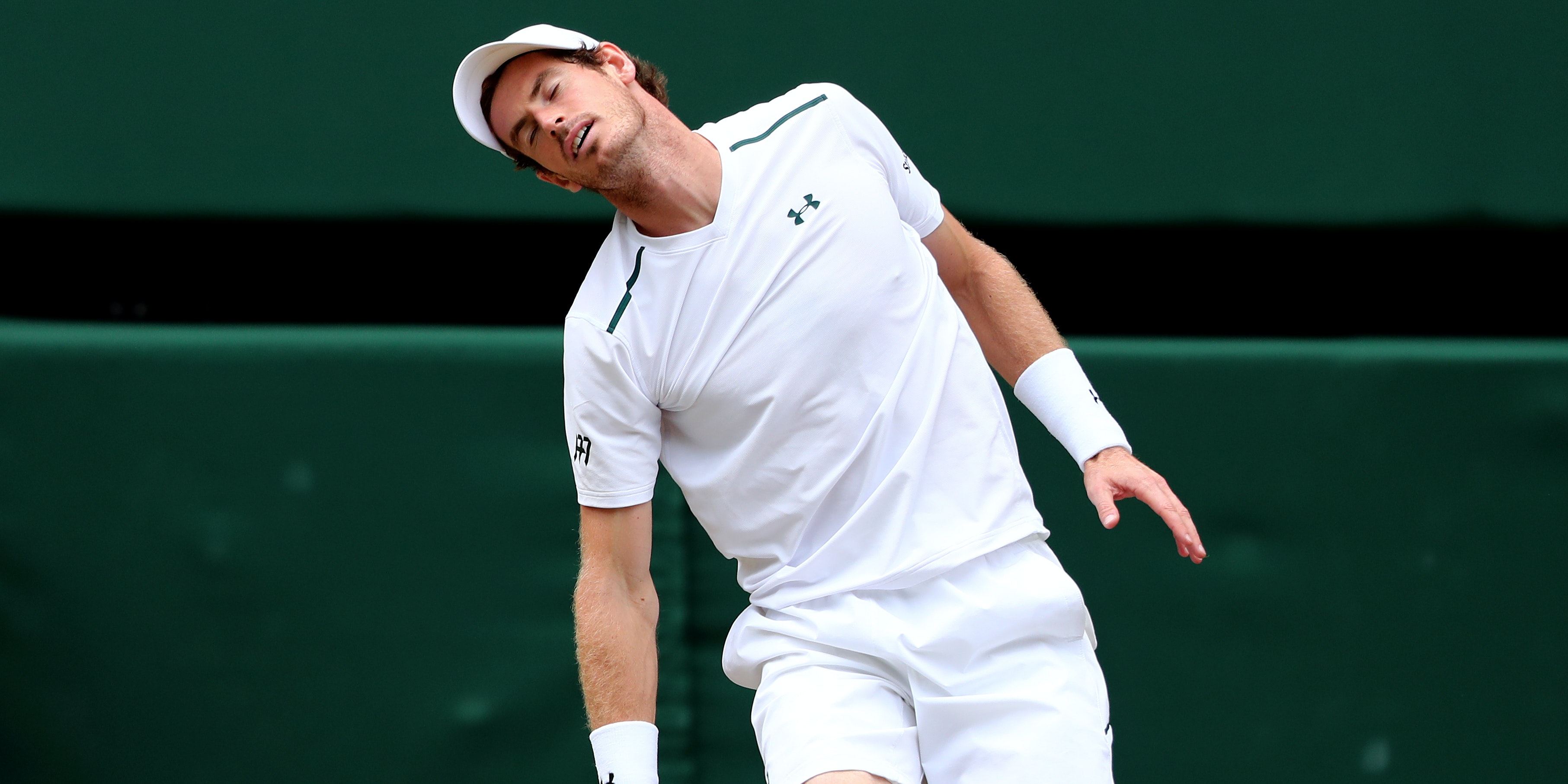 Andy Murray will take a number of positives away from the Battle of the Brits but the Scot lamented his inconsistencies on court after a semi-final defeat to Dan Evans.

The former world number one showed glimpses of the form that brought him three grand slams before a hip injury stalled his career, but Evans battled back in Roehampton to snatch a 1-6, 6-3, 10-8 victory in a riveting contest.

This was Murray’s fourth match in five days in his first event since last November, having been sidelined because of bone bruising on his pelvis, and he has enjoyed the physical challenge.

But following his defeat on Saturday afternoon in the behind-closed-doors exhibition event, Murray said: “I thought I started the match well and then like in all of my matches this week, my levels dropped off a bit after that.

“I’ve just not been able to sustain a high level for long enough. My game is there, I just need more time to practise and prepare and I’ll get there.

“It was a big step up this week from what I’ve been doing, and I coped with it physically relatively well, I thought I moved better with each match and was a bit more confident. It was a positive week.

“Some of the tennis this week has been very encouraging, I just wasn’t able to do it for long enough in the matches.

“That’s something that when I was up at the top of the game and competing regularly, my level was the same throughout whereas I’m struggling to maintain that, probably just with lack of matches.”

Murray suggested he will not compete again until the ATP Tour resumes with the Citi Open, which is scheduled to start on August 14.

However, the Scot plans to skip the following week’s Cincinnati Masters, which has been moved to New York this year because of the coronavirus pandemic, as he does not want to risk an injury surfacing on the eve of the US Open.

He added: “It’s just so close to a slam and I would hate to pick up a niggle or something that prevented me from playing in New York.

“I would rather play Washington and miss the event the week before the US Open, if they all go ahead.”

British number one Evans was impressed with Murray’s serving and believes the two-time Wimbledon champion has every reason for optimism going forward.

Evans said: “His serve is the main thing which has really got back to normal since his hip. He can work on the other parts of his game.

“His serve is coming back to its best and if he can do that for long periods of time, there’s only one way he’s going again.”

As for beating Murray, Evans added: “It’s great. I’m immensely proud to have been on the court in this environment, in the semi-final, you don’t get to do that every day, so it’s great to come through with a win.

“I’m just really happy with the way I played, especially the way I moved.”

Kyle Edmund awaits Evans in Sunday’s final after coming from a set down to beat Cameron Norrie 6-7 (3) 6-4 10-8 later on Saturday. Norrie will take on Murray in the third place play-off.