Andy Murray on tennis’ vaccination dilemma ahead of Australian Open: ‘I hope more players get it done’ 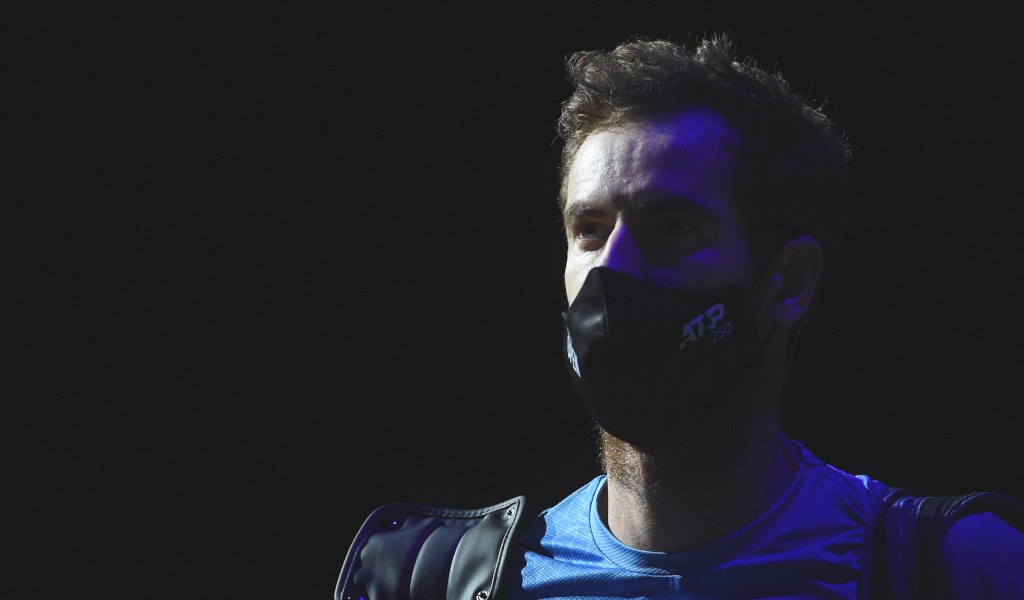 He admits it is a complex issue in terms of making it mandatory to be vaccinated, but Andy Murray is hopeful that players will get their Covid-19 shots ahead of the Australian Open so that they can all focus on tennis.

Health officials from the state of Victoria have urged players to get vaccinated ahead of the opening Grand Slam of 2022, warning that the unvaccinated players are likely to face different quarantine measures than those who have had their shots.

The likes of Novak Djokovic, Stefanos Tsitsipas, Elina Svitolina and Aryna Sabalenka have all expressed their skeptism of the vaccine in the past and it remains to be seen if they will get vaccinated before heading Down Under.

Murray was asked if he agrees with policies to adopt stricter quarantine requirements for unvaccinated players and replied: “My understanding is if you’re unvaccinated you’re still allowed to play, it’s just the rules are going to be different, and that’s understandable,” he said.

“Obviously Australia in particular has been very, very strict over there. The public there have had to endure a painful 18 months or whatever. If people are going to come in to the country and potentially risk an outbreak in their community or whatever, yeah, that’s understandable.

“It’s not to say you can’t play. You might just have to leave a few weeks earlier than everyone else. That’s the player’s choice. If the local government puts that in place then, yeah, I would support that.

“It would be great if more players got vaccinated.” 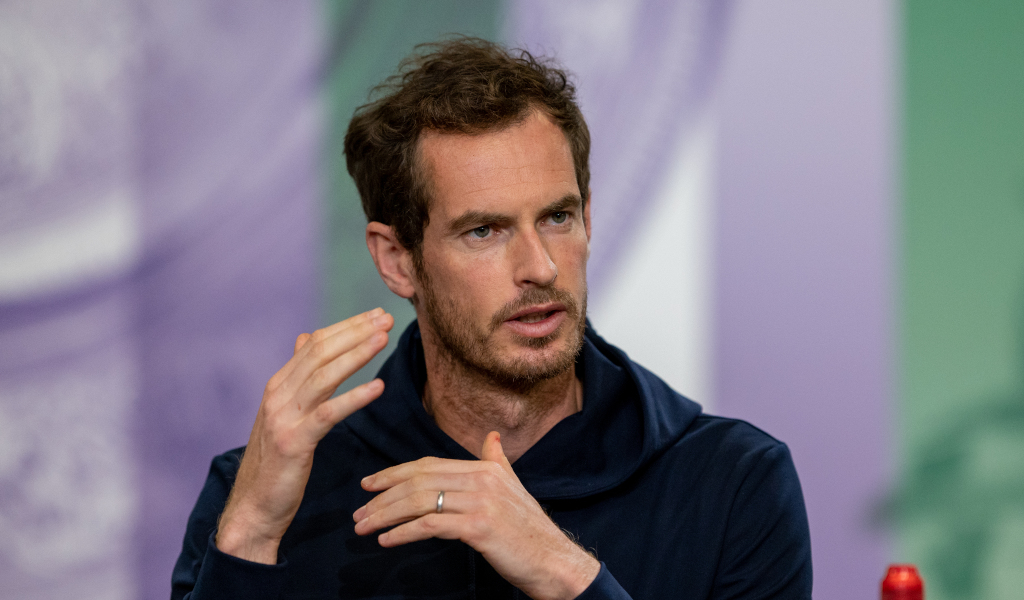 When pushed about whether or not the ATP and WTA should adopt a mandatory vaccination policy like other sports leagues, Murray conceded that it is a difficult question to answer.

“I think some of the players maybe would feel like if they’re not vaccinated and they’re going to a country where vaccination is not mandatory that they shouldn’t be forced into it by the ATP or the WTA potentially.

“But like I said, I support vaccination. I hope that more of the players get it done. Well, I don’t want to come off the court having played a match and, again, be talking about something like that. I’d rather focus on the tennis. We’re concentrating on the vaccine a lot because a lot of the players haven’t taken it yet.