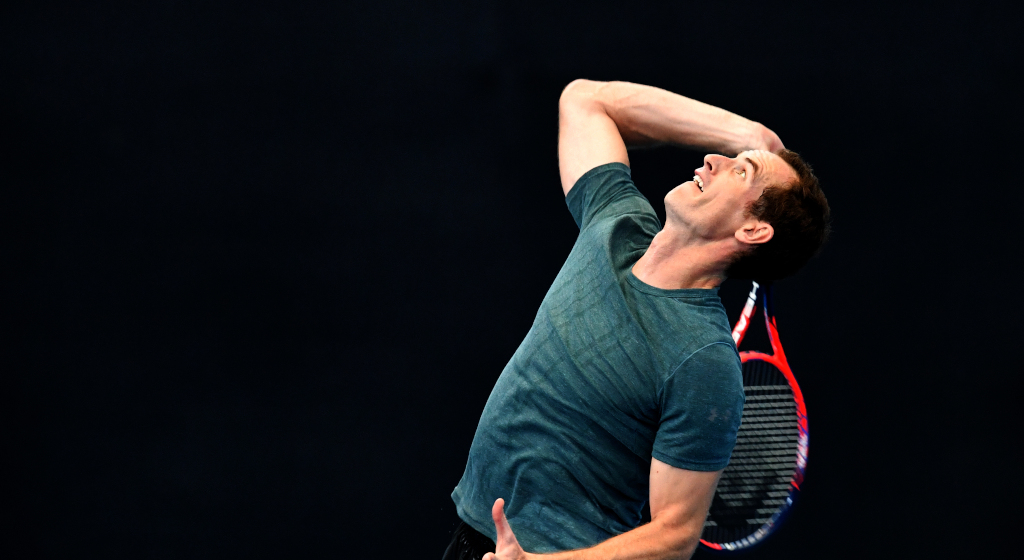 Andy Murray’s singles comeback will see him drop to the ATP Challenger Tour on Monday where he will face a 17-year-old whose career earnings stand at $150.

Three-time Grand Slam winner Murray, who has earned more than $61m since turning professional in 2005, is still easing his way back into singles following hip surgery at the start of the year.

He has played only two ATP Tour events since the operation, but lost in the first round in both Cincinnati and Winston-Salem this month.

After opting not to compete in the doubles at the US Open, he dropped to the second-tier Challenger circuit and he will take on Imran Sibille from France in the first round of the Rafa Nadal Open on Monday.

The teenager is a trainee at the Rafa Nadal Academy and he has earned only $150 from two doubles tournaments this year.

Former world No 1 Murray, though, just wants to get match practice under his belt.

“I wasn’t (coming) here to think necessarily about trying to win the tournament, I just wanted to play competitive matches,” Murray said.

“There are some good players here, guys around 100 in the world, so I’m hoping to get the opportunity to play against some of them and keep testing myself.

“I feel good, I got here nice and early to get used to the conditions so we’ll see what happens.”

He added: “Any time you enter a competition, you want to try and do your best and have the goal at the end of trying to win but the most important thing for me is to trying to play matches just now.

“That’s what I’m hoping for. If I can win at the end of the week that would obviously be nice but we’ll have to see.

“I haven’t played more than one singles match in a week so I don’t know how my body will feel after two, three, four matches, but I’m hoping it will be okay.”