Andy Murray to make comeback from injury at Rosmalen event 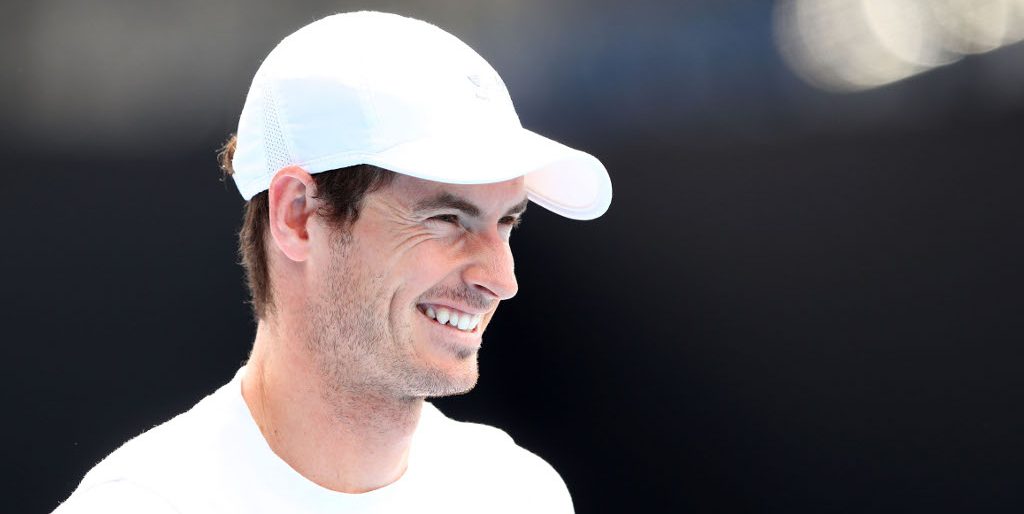 Andy Murray has added the Rosmalen grass court tournament to his schedule, his first event since he underwent hip surgery.

The three-time Grand Slam champion has not played any competitive tennis since Wimbledon last year and he went under the knife shortly after pulling out of the Australian Open with a hip problem.

He was initially expected to make his comeback at the Queen’s Club Championship, but he will now return a week earlier as he will take part in the ATP 250 event in the Netherlands from June 11-17.

“I’ve heard lots of good things about the tournament and the courts are meant to be very good. It’s the perfect way for me to prepare for Wimbledon,” he said.

There has also been talk that the 30-year-old could compete at the ATP Challenger Tour events in Glasgow and Loughborough, but he has so far kept mum about those tournaments.