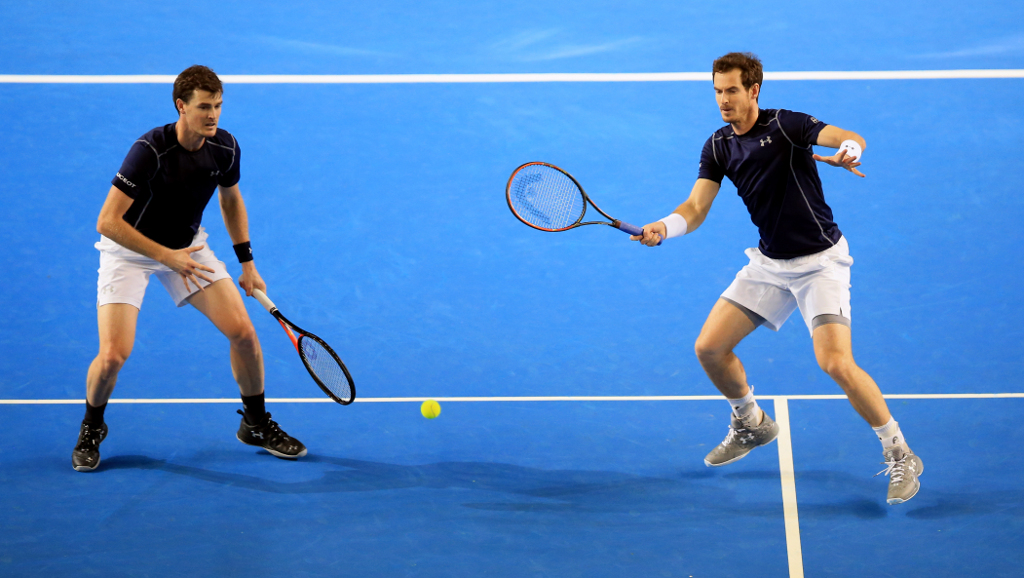 Andy Murray is looking forward to a “fun” summer in the United States, saying he is excited about competing with brother Jamie in the doubles in Washington before adding he hopes to be back on the “singles court soon”.

Three-time Grand Slam winner Andy will play in his fourth tournament since making his return after hip surgery after confirming he will partner Jamie at the Citi Open.

He won his first tournament back at Queen’s Club in June before making early exits at Eastbourne and Wimbledon.

The former world No 1, who competed in the singles in Washington last year before withdrawing ahead of his quarter-final clash due to scheduling problems, is delighted to team up with his older sibling.

“I am going to be competing in Washington next week in the doubles with my brother Jamie,” Andy Murray said in a video.

“I am very excited to be on the court with him and go back to Washington. It is a city I have always enjoyed visiting.

“It should be fun and I am hoping to have a good summer over in the States, keep progressing physically and hopefully get on the singles court soon.”

The Murray brothers have won two ATP Tour singles titles as a pair with the first coming at the 2010 Valencia Open and the last in Tokyo the following year.