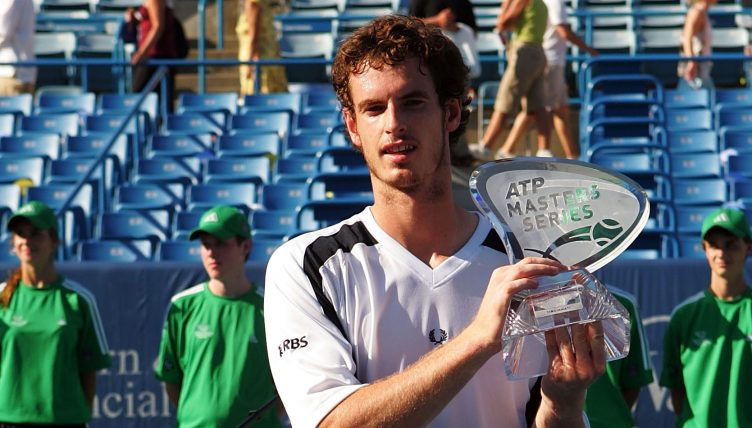 Andy Murray has been awarded a wildcard for the 2018 Cincinnati Open, it has been announced.

Murray, the two time winner of the tournament, has sank to number 838 in the ATP Tour rankings after a year decimated by injury.

However, he, along with Victoria Azarenka, a former WTA Tour world number one, have been invited to play this year.

Welcome back to Cincinnati, champs! 🏆

Azarenka is also a former Cincinnati Open champion after winning it 2013, defeating Serena Williams in the final.

“The resumes for Vika and Andy really speak for themselves,” said Tournament Director Andre Silva.

“I think many tennis fans are eager to see each of them back on the court, and we are pleased to offer them both wild cards to play the Western & Southern Open.”