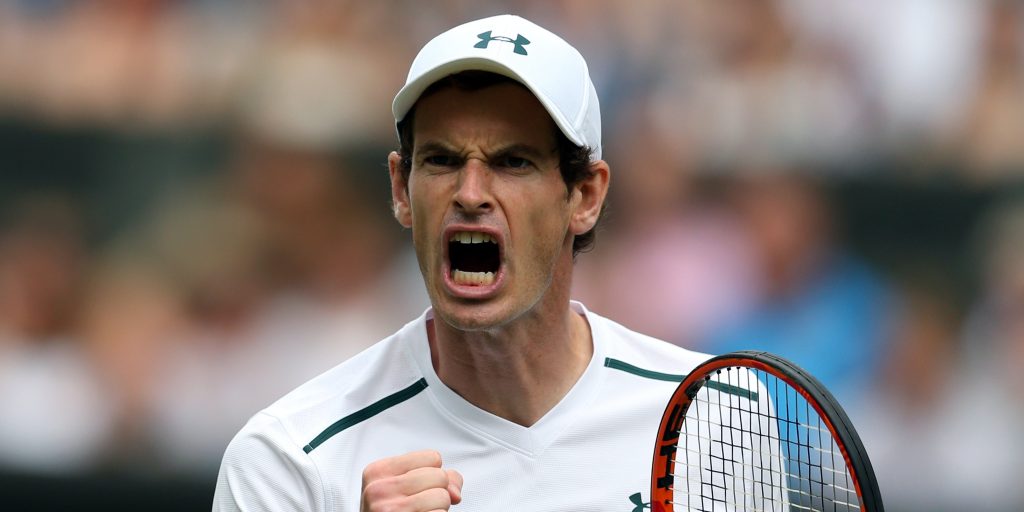 Andy Murray put his all into the virtual Madrid Open as he kicked off the competition with a comprehensive 3-1 win over Frenchman Benoit Paire.

Organisers of the Spanish tournament set up a PlayStation alternative after the coronavirus pandemic forced its postponement.

The Scot at times chastised his virtual self, shouting: “Why am I playing to your backhand?” after losing a point. And, after breaking the Frenchman’s serve, he launched into a thunderous cry of “That’s the one, come on!”

Murray declared “my hands are sweaty” before prevailing in the Tennis World Tour game, his first in a four-team group which also contains Rafael Nadal, who also won his opener.

Fellow Briton Johanna Konta was not nearly so successful as Andy Murray in her first match, winning only one point in a 3-0 defeat by Romania’s Sorana Cirstea.

But Konta got to grips with the game before her second encounter, beating Victoria Azarenka 4-2 to keep her group hopes alive.

The four-day charity initiative will donate 50,000 euros (GBP 43,592) to the Madrid Food Bank to help reduce the social impact of the Covid-19 pandemic.

The winner of each tournament will get 150,000 euros (about GBP 130,000) from which they will be able to decide how much they donate to their colleagues on the tour who have been worst affected by the suspension of play.