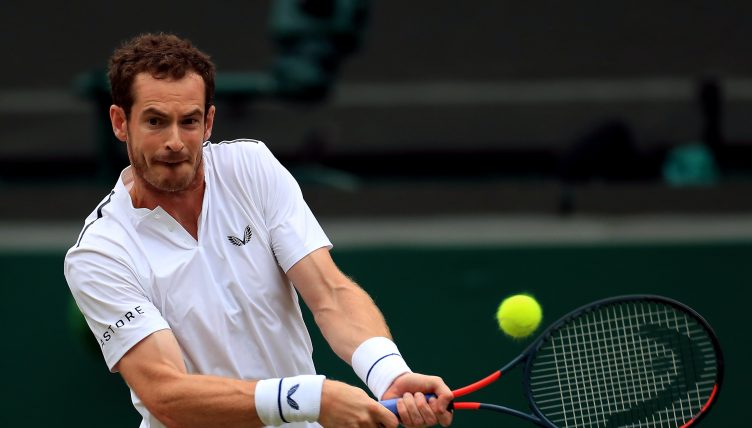 Andy Murray has withdrawn from the third-place play-off at the Battle of the Brits exhibition tournament at Roehampton.

The former world number one was due to face Cam Norrie in a clash of the losing semi-finalists at the event co-organised by his brother Jamie Murray.

But after playing four matches in the previous five days, in what was his first outing since November, the 33-year-old three-time grand slam tournament winner will not participate.

The match will still go ahead with James Ward taking Murray’s place, before Dan Evans takes on Kyle Edmund in the final.

A tweet from the Lawn Tennis Association read: “@andy_murray has withdrawn from the #BattleOfTheBrits 3rd Play-Off. Andy has been replaced by @JamesWardtennis.”

Murray was beaten 1-6 6-3 10-8 in the semi-final on Saturday by Evans, who battled back to beat the former world number one.

“I thought I started the match well and then like in all of my matches this week, my levels dropped off a bit after that,” Murray said after his defeat.

“I’ve just not been able to sustain a high level for long enough. My game is there, I just need more time to practise and prepare and I’ll get there.”

Murray has indicated his next event is likely to be the Citi Open in Washington, scheduled to start on August 14.