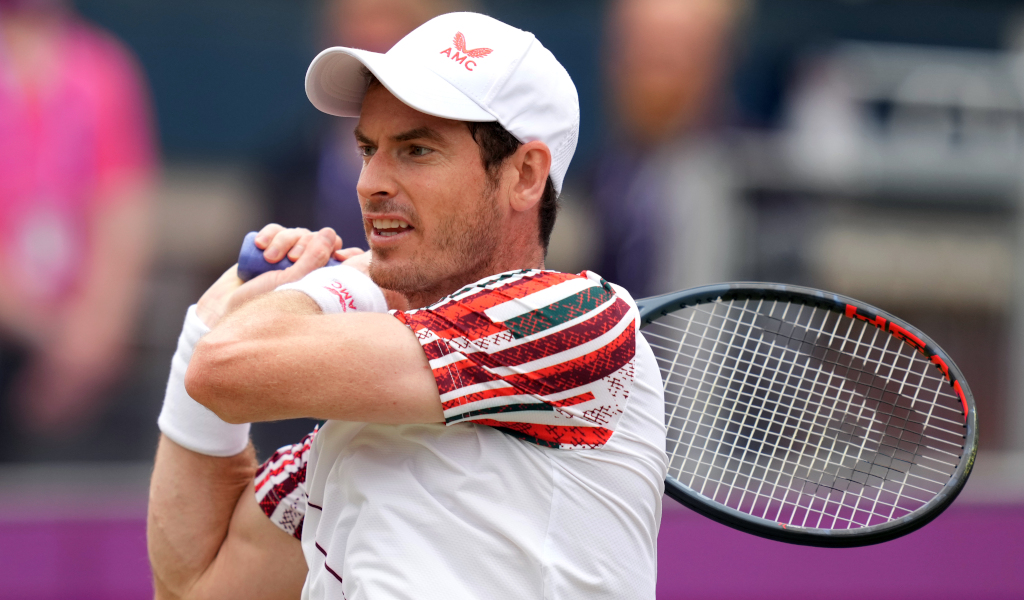 He lost in the second round of the Western & Southern Open, but Andy Murray is confident his tennis is not going backwards while he is also pleased with how his body stood up on the hard courts.

Playing singles for the first time since Wimbledon, Murray comfortably beat Richard Gasquet in the opening round in Cincinnati before coming unstuck against Hubert Hurkacz on Wednesday.

Another marquee win in a breakthrough season 🇵🇱@HubertHurkacz closes out a good Andy Murray 7-6(4) 6-3 to advance in Cincinnati!#CincyTennis pic.twitter.com/4hIUs1CzeQ

Murray, who withdrew from the singles at the Tokyo Olympics due to a niggling injury, believes he has made progress since his run to the third round at Wimbledon.

“This week was fairly positive. I played much better than at Wimbledon and the grass-court season,” he said.

The former world No 1 added: “If my body doesn’t feel good, that is something that will influence my future, and if, after competing for a number of months, if my tennis is sort of going backwards, that would be another sign for me that things are not how I would like them to be.

“But I don’t see this week as going backwards. My body felt good. The American hard courts are not easy on the body. Physically, I was a little bit tired after some of the longer rallies, but in terms of pain and discomfort, my body was really good.”