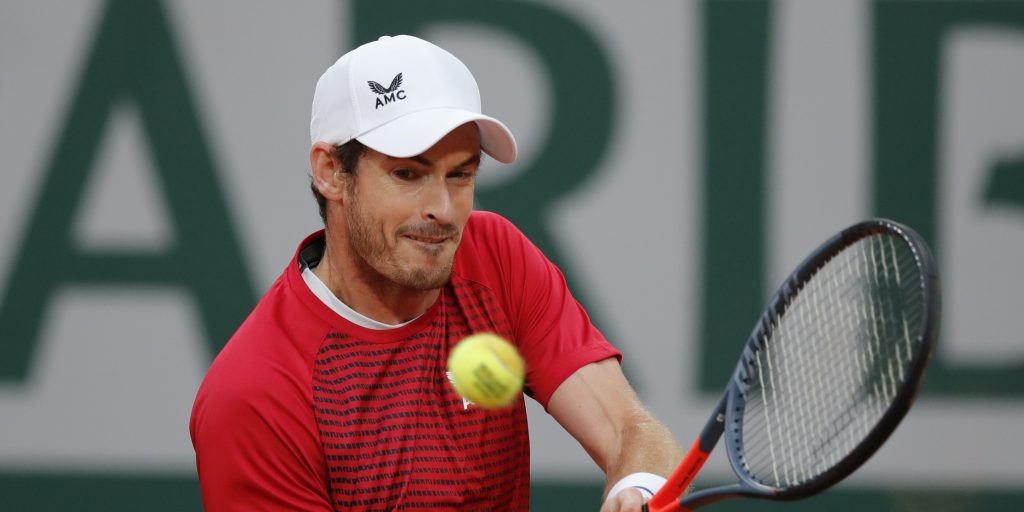 Two of Andy Murray’s former coaches have leapt to his defence after former Grand Slam champion Mats Wilander suggested the Scot should consider retiring from the sport after his disappointing first round exit at the French Open.

Alex Corretja and Dani Vallverdu have insisted Murray does not need to rush into a decision over his future, after confirming he will have a ‘long think’ about what he will do next after a 6-1, 6-3, 6-2 against Stan Wawrinka.

It was one of Murray’s most disappointing performances in a major tournament and inspired Wilander to suggest the two-time Wimbledon champion was trying to extend a career that has all-but ended after hip surgery last year.

“I worry about Andy Murray,” declared Wilander. “I would love to hear him say why he is out there, giving us a false sense of hope that he is going to come back one day.

“I was 26 when I first retired, came back at 28, played until 32 and there was couple of years I played and should not have taken up a space where there were younger, more motivated players who were better than what I was. It’s tough to quit, for sure.

“By giving us all hope by playing, it’s just not right. I love the fact that he is back and trying. Hopefully he’ll figure out why he’s doing it.”

He’s entitled to his opinion. Like i’m entitled to mine to think that’s absolutely PATHETIC from Mats… https://t.co/a3igsQKFOP

“In my opinion, playing best-of-five on clay in these conditions after such a long time without playing matches, in two-and-a-half years where he hasn’t played much, is not a reference.

“I believe that once he starts the indoor season he will feel much better, he will play best-of-three and he will get the rhythm he needs to get in shape again for next season. He will have an off-season and get ready most likely to play matches before Melbourne – there he will have a good chance to feel better.

“My advice is to retire one year too late rather than one year too early. Why? Because in that year you realise whether you are capable of coming back, capable of getting back to where you want to be or not. If you retire and you are not sure about it, then you might regret it and think about it for the rest of your life, that you could have gone a little longer.

“That’s something I don’t recommend to players. Why? Because tennis is such a beautiful sport that it’s never going to be the same.

“I totally understand that Andy is trying to get back to his best, I’m sure he knows it will be very difficult, but you need to give him the chance to see if he at least feels better on the court, no matter if he wins slams again or not, and try to enjoy the rest of his career.”

Alex Corretja is a tennis expert for Eurosport. All courts and all matches from Roland-Garros will be live on Eurosport and Eurosport app throughout the tournament.