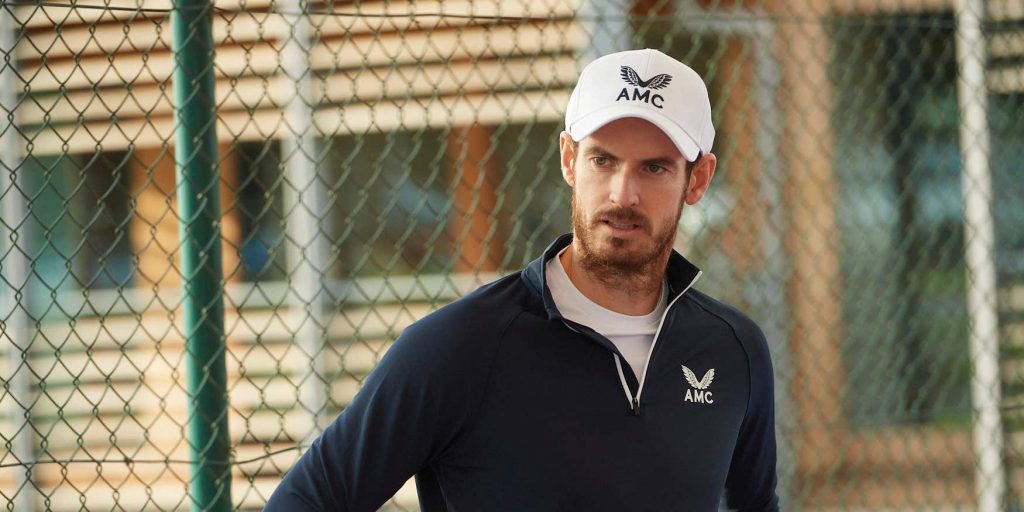 Andy Murray has given a big hint that he may be tempted to continue a career in tennis when he finally decides to hang up his well-worn rackets.

The former world No.1 produced a battling display to beat Carlos Alcaraz 5-7 6-3 6-2 in the second round of the BNP Paribas Open in Indian Wells.

After the match, he took part in an entertaining interview with the Tennis Channel that touched on how he finally managed to find his lost shoes that had his wedding ring attached to the shoelaces.

He also suggested that a new career in coaching may interest him, as he confirmed he didn’t like the idea of following former world No.1 Andy Roddick into a commentary role.

“I think Andy is brilliant,” said Murray of Roddick. “He is a really smart guy, he’s sharp. He doesn’t a really good job.

“I did a little bit of commentary at Wimbledon when I was out injured and didn’t really enjoy it that much.

“I’d prefer to be on the court with players and coaching, that side of things, rather than doing the punditry stuff. Right now I find that more motivating for me.”

Retirement is not on Murray’s mind right now as he prepares for a third round match with Alexander Zverev at Indian Wells, with former British No.1 Greg Rusedski pouring priase on the Scot while also admitting his hopes of winning major events at this stage of his career may be forlorn.

Incredible effort to physically beat the young Spaniard with a new calm outlook this week and acceptance. 1st time since CINCY 2020 he has won back to back at master series level. https://t.co/pDaa05fi2y

“Can the body play five matches and win five matches, we don’t know,” said Rusedski on Amazon Prime. “Can he win two or three matches in a row? But then once you get to the semis and finals of tournaments, guys are playing really, really well.

“I think the numbers which are possibly more important which he talked about were trying to get to 700 wins, trying to get to those sorts of records, and taking those moments on the court. To go out and win a title and get to top 20, if he does it, so impressive,