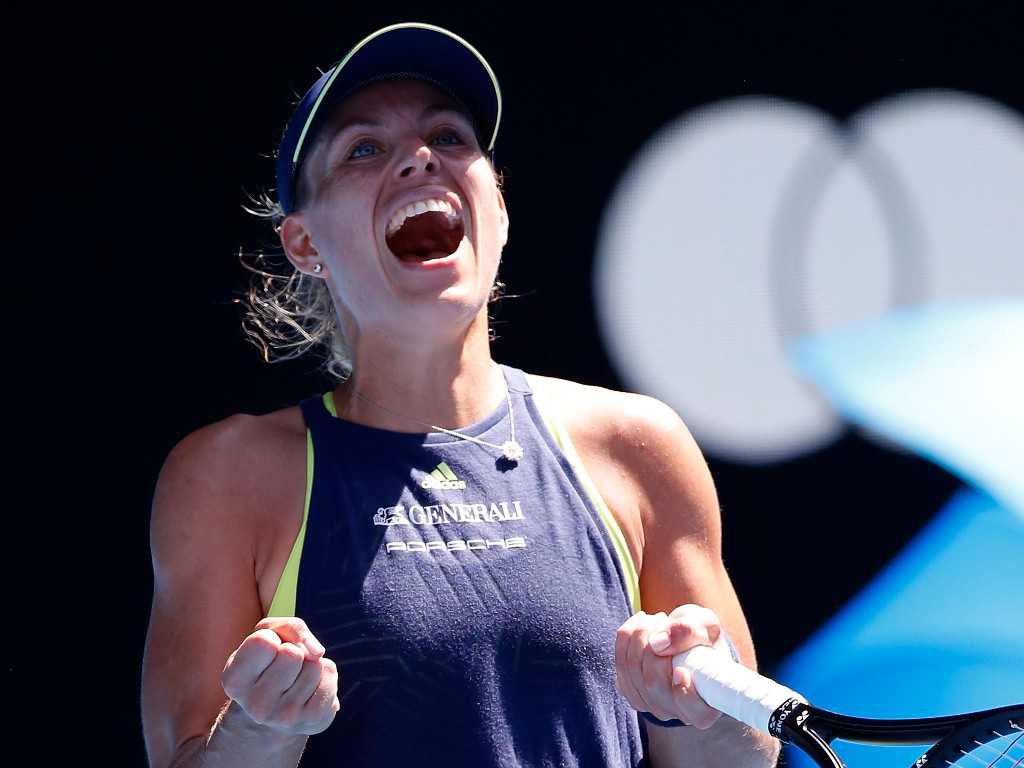 Angelique Kerber needed just 51 minutes to see off the challenge of Madison Keys to reach the Australian Open semi-finals with a 6-1, 6-2.

It set the seen for an emphatic win as Kerber raced to 4-0 before Keys managed to get on the board.

However, it was nothing like a fight back with Kerber taking the first set in 22 minutes.

The second set was a little closer with Keys even breaking serve only to be broken straight back.

She was unable to match Kerber’s play as the 30-year-old secured her place in the semis.

“I was just playing my game, I was not thinking a lot about winners or errors, I was staying in the moment and trying to play every single point,” Kerber said.

“I just went out and played like I’ve been playing all week. Just playing my game and enjoying it. I‘m just happy to get through and be here in the semis.”