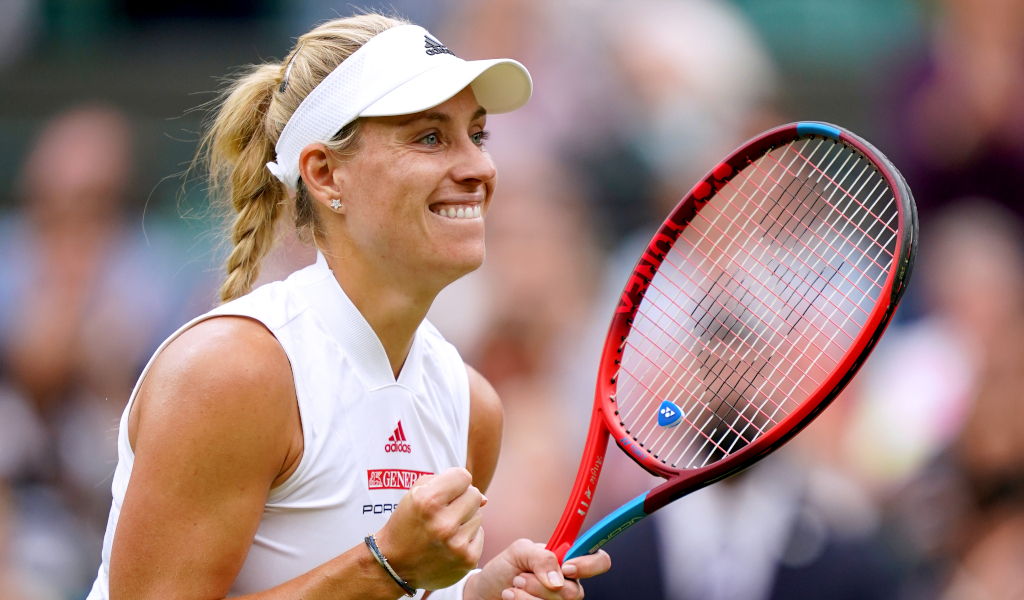 Former world No 1 Angelique Kerber is taking a break from tennis and will miss the US Open after confirming she is expecting her first child, joking “two against one just isn’t a fair competition”.

The German is a three-time Grand Slam winner having won the Australian Open (2016), US Open (2016) and Wimbledon (2018), but she won’t be adding to those three titles at Flushing Meadows as she will miss the final Grand Slam of the year and possibly a few more tournaments in 2023.

Kerber’s last match was a third-round exit from Wimbledon in July and the 34-year-old confirmed her pregnancy on Twitter.

I really wanted to play the @usopen but eventually I decided that two against one just isn‘t a fair competition ❤️ pic.twitter.com/Y6rRYOIUDR

“I really wanted to play the US Open but eventually I decided that two against one just isn’t a fair competition,” she wrote.

“For the next months, I will take a break from travelling the globe as a tennis player but then again, I believe it’s for the best possible reason I will miss all of you.

“New York has often been a turning point in my career and it feels like this year will be no different in some way! From restarting my career in 2011 to winning the title in 2016 and becoming number one in the world.

“The US Open has a special place in my heart and I wish I could have said goodbye to all of you on court before not being around on tour for a while.

Kerber’s only title this season came at the Internationaux de Strasbourg in May while she won the Bad Homburg Open in June 2021.