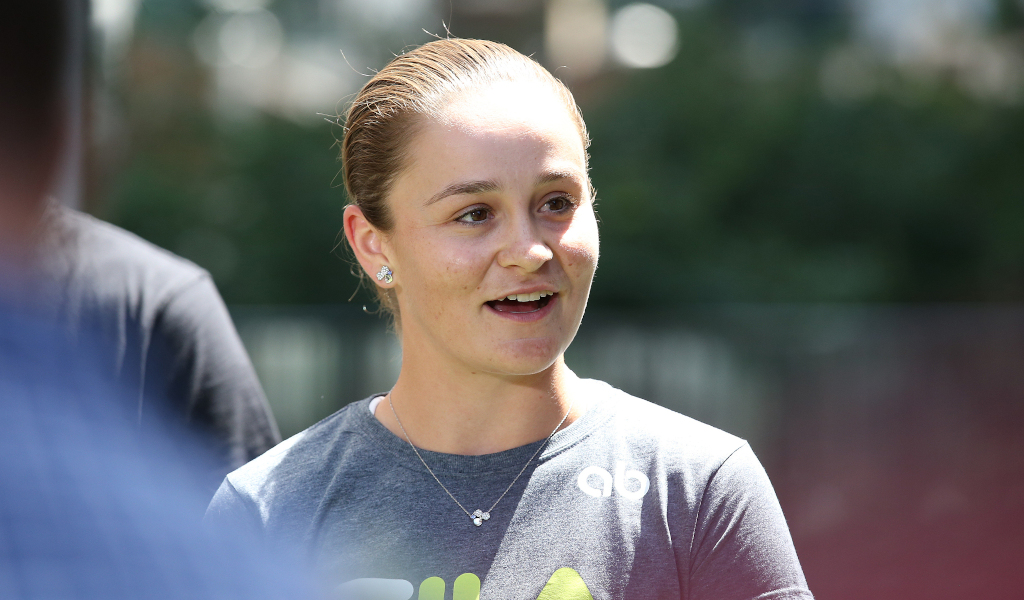 Ashleigh Barty has revealed that her latest “special” project, a series of children’s books called “Little Ash”, will be released in the coming weeks.

Just weeks after the three-time Grand Slam winner confirmed her retirement from professional tennis in March, the former world No 1 announced that would write a six-book “Little Ash” series with some of it based on her real-life experiences and her family.

And now the release date for the “fun and relatable” series has been confirmed for July with the Australian making the announcement on social media.

“I’ve been working on something special that I’m excited to share with you! Coming in July, Little Ash is a series of books for young readers aged five and up,” she said in an Instagram post.

“Reading to my nieces and nephew is something I love to do, and seeing their little faces light up when we read a book they love is magic. With First Nations writer Jasmin McGaughey and illustrator Jade Goodwin, I’ve created Little Ash to be fun and relatable for all kids.

“Supporting kids’ education is something I’m passionate about and if I can help encourage new readers that will make me very happy.

“The Little Ash series is now available to pre-order! Link in bio.”