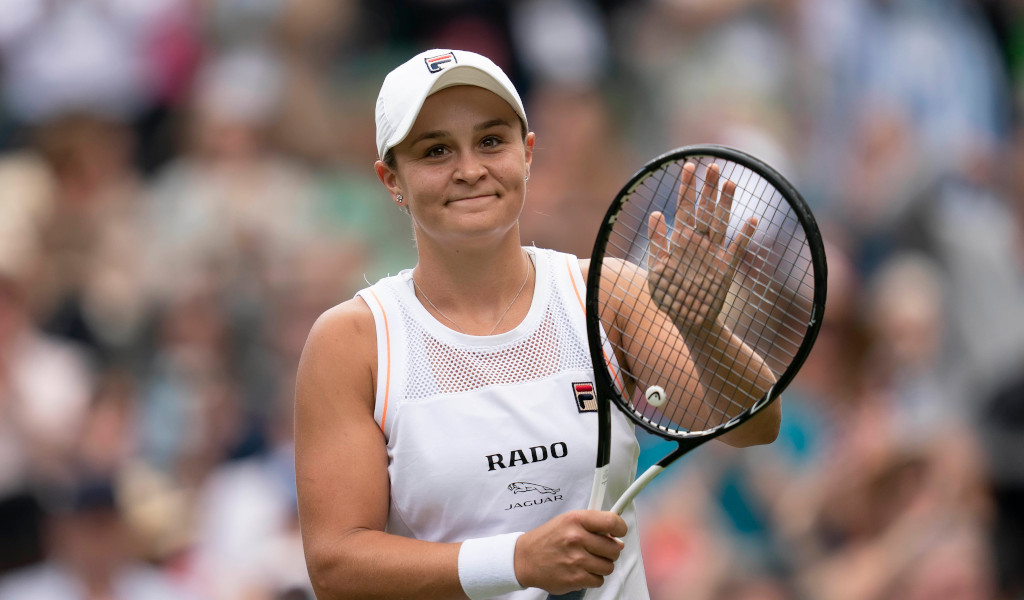 It is nearly a year since Ashleigh Barty last played competitive tennis and, although the world No 1 “quite enjoyed that enforced break”, she is looking forward to returning to action.

The Australian last played a WTA Tour match at the Qatar Open in February 2020 after which the tennis community went on a five-month hiatus due to the coronavirus pandemic.

Although the sport resumed in August, Barty decided not to compete during the remainder of the campaign as she opted to spend more time with her family at home.

The 2019 French Open champion admits the extended break away from tennis was good, but she really enjoyed “knuckling down” for pre-season, which started in early October.

“The first couple of months I barely picked up a racquet and quite enjoyed that forced break,” she told WTA Insider. “I found spending time with my family and all the things I have at home – I don’t need a lot to be happy. Tennis isn’t the only thing in the world that brings me happiness.

Being able to be in that beautiful place with my family, being at home, spending time with those that I love the most was absolutely more than enough for me. Having that perspective throughout the year was brilliant throughout the year.

“Being able to then start moving into training and practice and start to knuckle down in the pre-season was enjoyable. I missed the routine and craved the training that had become so normal to me for so many years now.”

Barty has stepped up her preparations ahead of her return to competitive action in Melbourne next week followed by the season-opening Grand Slam, the Australian Open, from February 8-21.

“I think my body was a little bit shocked with the volume of hitting tennis balls. The training off-court I kept going all year and I found an eagerness to train again off the court,” the 24-year-old said about being able to return to court.