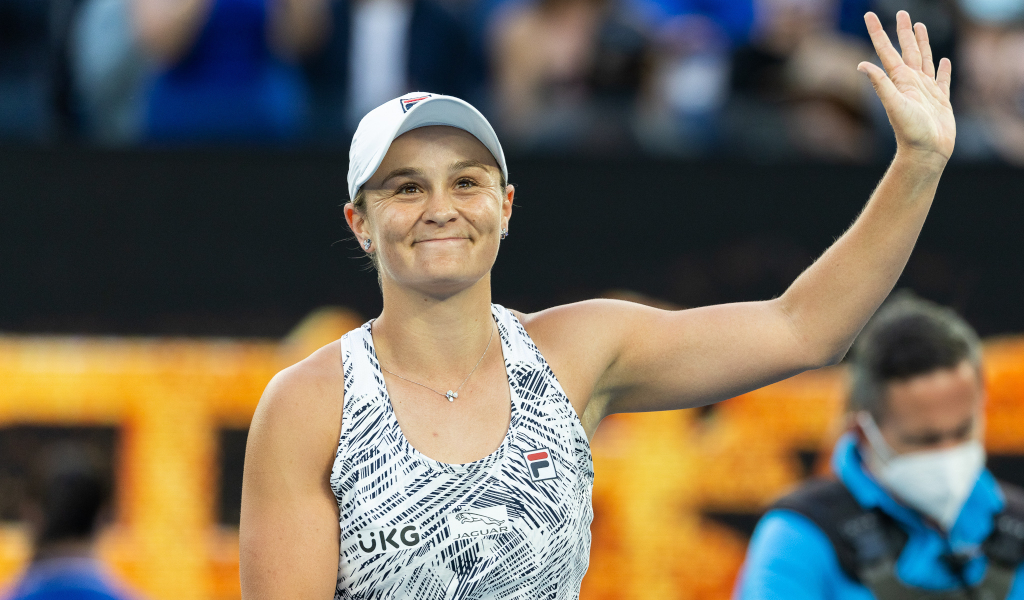 Ashleigh Barty winning her first ever Australian Open in front of a home crowd has no doubt piqued the attention of people who perhaps hadn’t really heard a lot about her, despite her being the world No 1.

It’s the ultimate dream for any sportsperson – to win something big in your own country with the fans cheering out your name, not your opponent’s.

But this won’t only give Barty the confidence to win more Grand Slams and retain her place at the top of the women’s game, but her winning the Australian Open in her own backyard – the first player to do so since 1978 – has also helped her become one of the most marketable Australian athletes.

According to marketing expert Andrew Condon, the three time Grand Slam winner is on course to be as popular as Aussie actors Hugh Jackman and Chris Hemsworth, as well as fellow tennis player Roger Federer.

“There’s no doubt that becoming the first Australian to win the Australian Open in 44 years will change how many Australians are aware of her, and the way she went about it will also increase her likeability,” Condon explained.

“You’d probably go as far as saying she’s on the cusp of becoming Australia’s most marketable person, before the Open her awareness was at 76% – Roger Federer’s was at 85%.

“Hugh Jackman and Chris Hemsworth have awareness of 90%, she will be thrust into that stratosphere and from a marketability perspective, that’s significant and testament to her on-court performances.”

Barty’s recent success on-court isn’t just a one-off – she didn’t drop a single set throughout her 2022 Australian Open campaign and she’s managed to maintain her world No 1 spot for 113th weeks overall.

This definitely won’t be the last we hear from Barty, especially now that it seems she’s going to be inundated with advertising deals and plastered all over billboards Down Under.