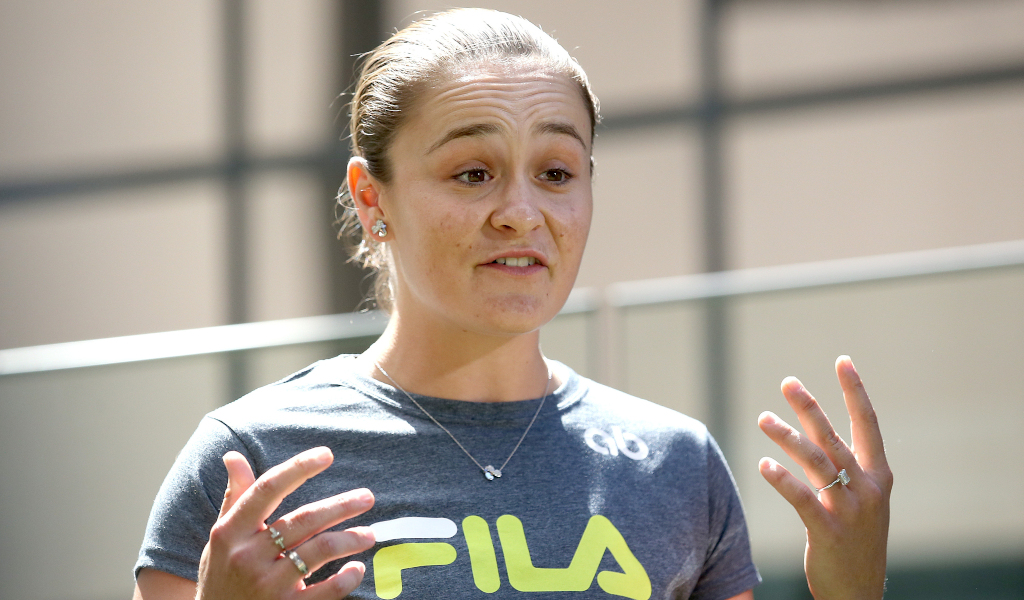 Ashleigh Barty is loving life away from tennis, saying retirement has “been everything that I’ve ever wanted” while she has also made it clear that she does not have the desire to become a professional golf player.

Barely two months after winning her home Grand Slam, the Australian Open, Barty announced that she is hanging up her racket as she had achieved all her tennis goals.

The three-time major winner retired while at she was still ranked No 1 in the world and was also the reigning Wimbledon champion, leaving many in the tennis world shocked.

Four months into retirement and there is no doubt from Barty that she made the correct decision as she is enjoying every moment away from tennis.

“I’ve no regrets about retiring,” she told The Guardian in an interview. “Not one. I knew it was the right time for me. It was what I wanted to do.

“And I know that a lot of people may still not understand it. But I hope they respect that in the sense that it was my decision. And yeah, it’s been incredible. It’s been everything that I’ve ever wanted.”

When she quit tennis, many speculated that she would turn her attention to golf and she has played in several events since packing away her tennis gear.

She even won £17 in prize money at a local tournament in Queensland while she has also signed up for the Icons Series that will also feature the likes of Pep Guardiola, Harry Kane, Michael Phelps and Oscar De La Hoya.

When pictures emerged of her playing at St. Andrews over the weekend, it sent social media into overdrive.

“Golf is a hobby and it always will be,” Barty said. “I know what it takes to get to the very top of any sport, and I don’t have the desire or want to do the work required.