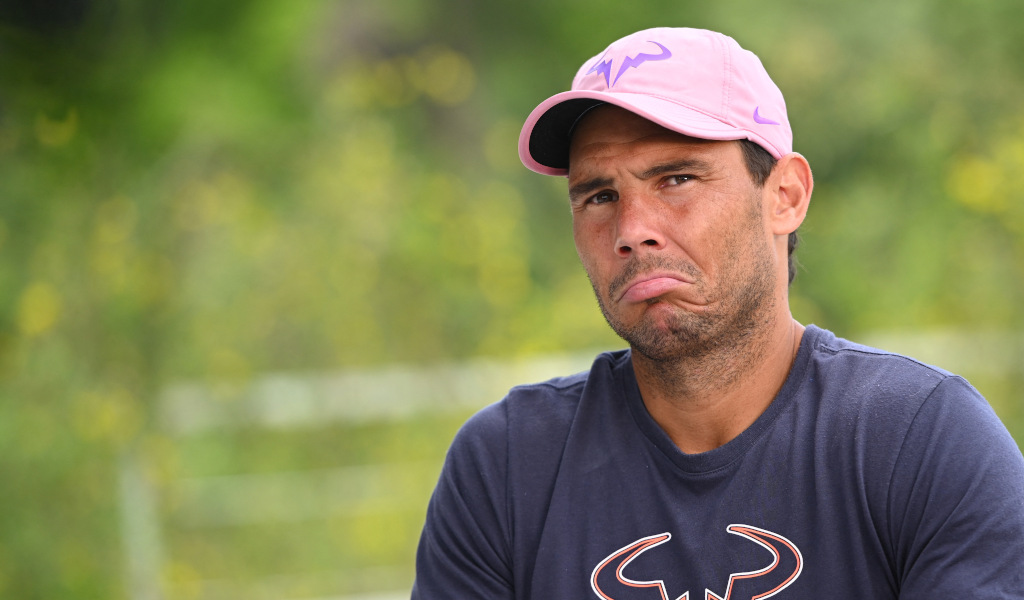 Rafael Nadal is still to confirm if he will play at the ATP Finals, but ATP Chairman Andrea Gaudenzi believes the fact that the Spaniard has never won the tournament will persuade him to take part.

The 22-time Grand Slam winner was the first player to book his place in the season-ending tournament in Turin as he qualified on the back of winning four titles – including the Australian Open and French Open – while he also reached the semi-final at Wimbledon and fourth round of the US Open.

However, there is a strong possibility that the 36-year-old may have played his last match of the season as he admitted after his US open exit “I don’t know when I’m going to come back”.

He did play in Roger Federer’s farewell doubles match at the Laver Cup in September, but withdrew from the tournament shortly after the encounter for personal reasons. Those personal reasons were the impending birth of his first child.

Baby Nadal arrived on Saturday as his wife Mery Perello gave birth to a boy and it is likely that he will spend the next few weeks with his family.

Gaudenzi was asked if the new dad will make an appearance in Turin by Ubitennis and replied: “I don’t know. I hope he’ll come. In my opinion he will, because he’s never won the ATP Finals. He’s won everything else, but is still to secure an ATP Finals (title).

“He has always complained about the fact it’s played on hardcourt and not on clay. He’s got a point, but it’s quite inevitable considering the scheduling.

“Anyway I know it’s an event he would like to win at all costs because it’s the only important title missing from his resume.”

Strangely the ATP Finals is one of the tournaments missing from Nadal’s incredible trophy cabinet with his best performances runners-up spots in 2010 and 2013. He missed last year’s edition due to his chronic foot injury while he lost in the semi-final against Daniil Medvedev in 2020.

The Paris Masters is the next major event on the ATP calendar with the Masters 1000 tournament scheduled for October 31 to November 6 in Bercy, but it remains to be seen if he will play.

Nadal, though, has confirmed that he will take part in an exhibition tournament in Latin America at the conclusion of the season as he will play five matches against Casper Ruud in Argentina, Colombia, Ecuador, Brazil and Mexico.