Five key questions ahead of ATP Finals: Novak Djokovic and Roger Federer with stories at stake 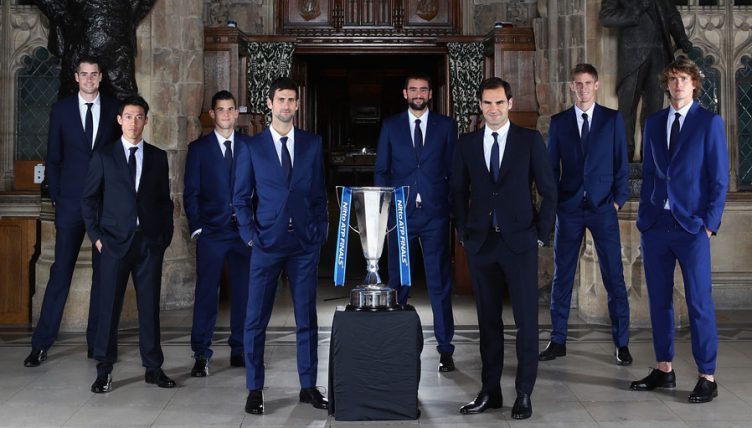 What are the key narratives ahead of the ATP Finals at The O2? We delve into the sub-pots as Roger Federer and Novak Djokovic chase dream endings to epic tales.

Marin Cilic has had a decent enough season without truly excelling since. He reached a Grand Slam final, finished the year at World number seven, and qualified for the ATP Finals for the fourth time in five years.

In the 223 matches he has won since 2014, though, just one has come at The O2, and that was in a dead rubber round-robin match.

Roger Federer has moved onto 99 career title wins and his timing couldn’t be more perfect. It would certainly be a fitting tribute to the Swiss legend’s incredible story in the sport if he were to make 100 be an ATP Finals crown.

He himself seems more relaxed than we’ve probably ever seen him and London has been kind to him before.

Not only has he got those eight Wimbledon titles, but he has also won the ATP Finals at The O2 five times before.

Will it be a storybook number 100 for Feds?

If you’re talking stories, then Novak Djokovic’s 2018 has been an incredible sporting tale.

Injured, miserable, and almost written off at the start of the year as he languished outside the top 20 in the world, the Serb has found some simply imperious form in the second half of the year to claim two Grand Slam titles and the year-end world number one spot.

No player in APT history has matched that achievement, and so what a final chapter to the year it would be if he were to claim the ATP Finals crown too.

Time for Zverev to deliver?

There is absolutely no doubting Alexander Zverev’s talent, but his ability to deliver on the biggest stage is has certainly been questioned.

The German has massively under-delivered at Grand Slams in his career, and it’s no longer easy to dismiss.

The ATP Finals is the second biggest stage on the Tour, so a good performance here will go a long way to building confidence he can break his Grand Slam jinx.

Can the wildcards cause an upset?

By rights, Kei Nishikori and John Isner shouldn’t be there as they finished outside of the top eight.

However, thanks to injuries to Rafael Nadal and Juan Martin del Potro, they have the opportunity to shine and cause a huge upset.

Isner at 33 is the oldest debutante in the competition’s history and hasn’t had a good second half of the season.

Nishikori, meanwhile, is bang in form and will be a genuine outsider for the crown.