ATP Finals Qualifiers: From Novak Djokovic gunning for a record-equalling title to the debutants 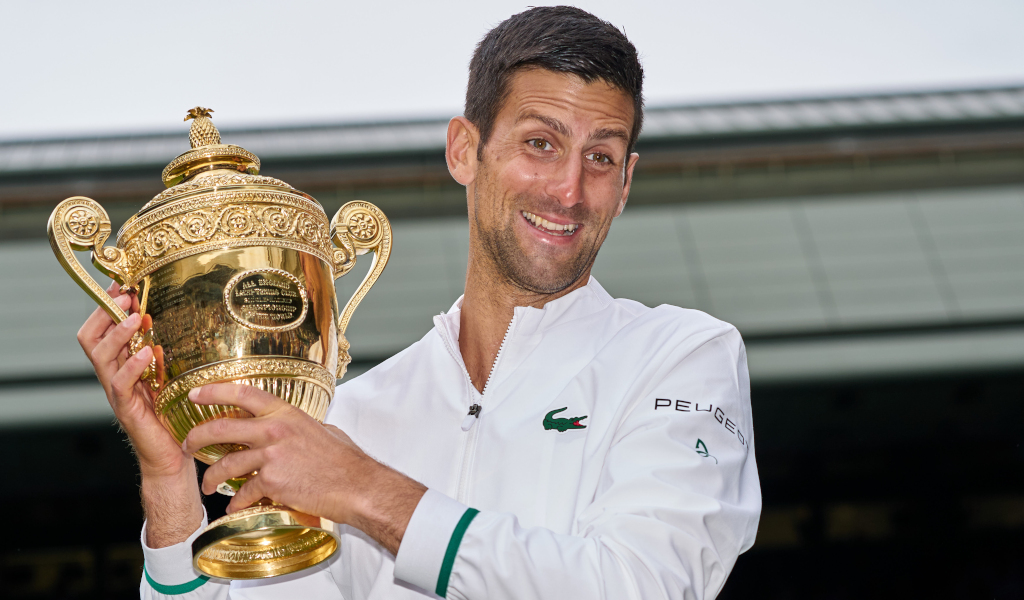 The illustrious ATP Finals made its debut in Turin this year and the eight players who have booked tickets for the season-ending event have been confirmed.

The 52nd edition of the event, which moved to Italy after 12 successful years in London, will be staged at the Pala Alpitour from November 14 to 21.

Traditionally the tournament features the eight best players over the calendar year with their positions determined by the number of points they picked up in the 12 months.

Here is a look at those eight players.

World No 1 Novak Djokovic was the first player to secure his place at the 2021 ATP Finals after winning the Australian Open, French Open and Wimbledon. He is looking to win a record-equalling sixth title.

Daniil Medvedev is the defending ATP Finals champion and he earned his ticket to Turin on the back of winning the Canadian Masters and US Open.

Germany’s Alexander Zverev won the Mexican Open, Madrid Open, Cincinnati Masters and Vienna Open in 2021 and he will be one of four former champions in the line-up.

Stefanos Tsitsipas from Greece won the ATP Finals in 2019 and he qualified on the back of winning the Monte Carlo Masters and finishing runner-up to Djokovic at this year’s French Open.

Andrey Rublev from Russia will make a second appearance at the ATP Finals and he secured his ticket by winning the Rotterdam Open and finishing runner-up in Monte Carlo and Cincinnati.

Matteo Berrettini from Italy qualified for the season-ending tournament on the back of winning titles in Serbia and Queen’s while he also reached his maiden Grand Slam final at Wimbledon.

Hubert Hurkacz won the Miami Open and two smaller ATP 250 events while he also reached the semi-finals at Wimbledon. The Pole will make his ATP Finals debut.

Casper Ruud will be the second debutant at the 2021 ATP Finals after the Norwegian secured his place on the back of winning ATP 250 tournaments.