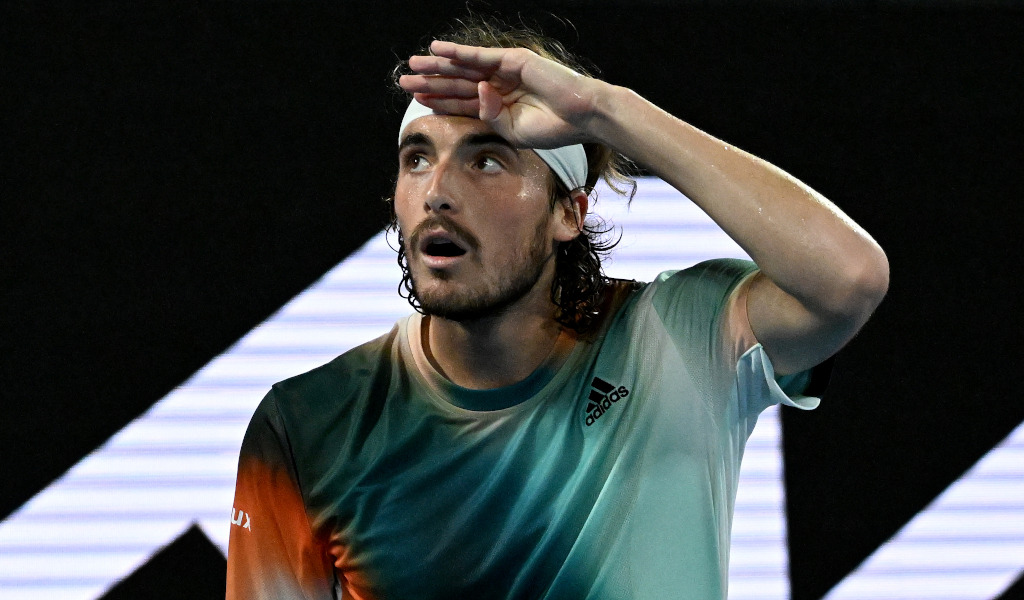 The ATP announced this week that they intend to trial allowing limited off-court coaching during matches after Wimbledon.

According to the relaxed rules coaches will now be allowed to coach players from designated seating areas in the stands, with certain limitations.

The new rules will be trialled from the week after Wimbledon and the ATP says it will run with the new regulations through to the end of the season.

The trial is also set to feature at the US Open later this year.

There has been much discussion about the rules on coaching from the stands with Greek star Stefanos Tsitsipas attracting a lot of attention for allegedly breaking the rules regarding receiving instructions from the stands.

Tsitsipas is not the only player to court controversy as there was also the notable incident in the 2018 US Open final with Serena Williams and Patrick Mouratoglou seen to have been communicating extensively.

The rules trial will also be a fixture on the WTA tour, which has already conducted limited coaching trials in the past.

In their official announcement the ATP said that coaching would be allowed under the trial under the following conditions: