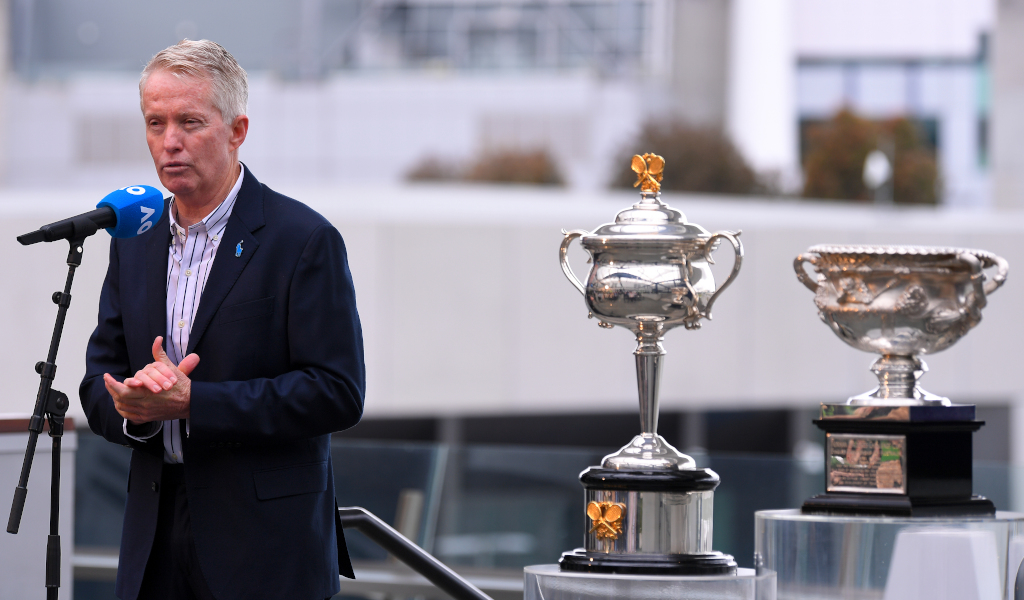 The Australian summer of tennis will have something for everyone as it will host 17 tournaments – including ATP, WTA, Challenger, ITF Women’s, Wheelchair and Junior events – with the season culminating with the Australian Open at Melbourne Park.

Following a shortened 2021 campaign due to the coronavirus pandemic, Tennis Australia have confirmed a full schedule for next year, which will kick off on January 1 and come to a conclusion with the Australian Open men’s final on January 30.

“It’s incredibly important to have the world’s best players competing across the country, inspiring the next generation of players and growing interest and excitement in our sport,” Tennis Australia CEO Craig Tiley said.

“It’s also vital to provide competition opportunities for the playing group, and with an incredible 17 tournaments, we are pleased to announce we will have a record number of jobs for players here in Australia in January.”

The ATP Cup will run from January 1 to 9 in Sydney while the Adelaide International 1 – which will take place from January 2-9 – will be a joint ATP and WTA event.

Melbourne will then get in on the act with top-level tennis as the city will two WTA 250 events and one ATP 250 tournament from January 3 to 9.

Sydney and Adelaide will stage the final warm-up tournaments from January 9-15 with each city hosting ATP and WTA events.

The Australian Open qualifying tournament will take place in Melbourne from January 10-14 before the season-opening Grand Slam kicks off on January 17 at Melbourne Park.

Tiley added: “We have worked closely with both the women’s and men’s Tours and would like to particularly thank our government partners across the country who have all been tireless in their efforts to bring the tennis back in 2022. I know it was sorely missed this year, and we are already planning to have a full program of events across the country in 2023.

“It’s also fantastic to bring tennis back to regional Victoria, where I know the local communities of Bendigo and Traralgon will welcome these global events with open arms.”