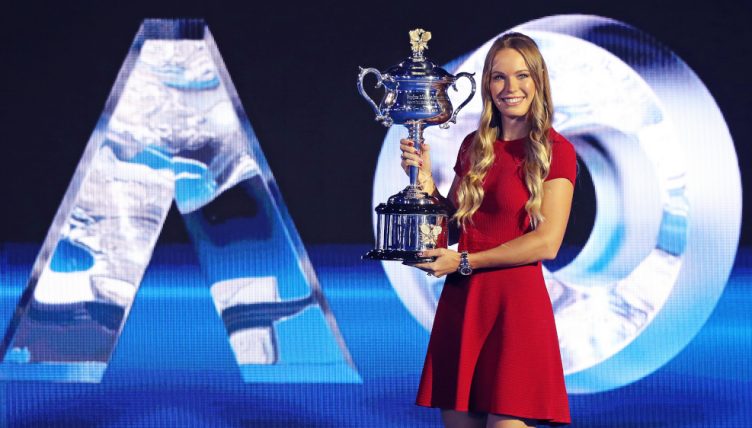 World No 1 Simona Halep and Serena Williams could meet in the fourth round of the Australian Open while defending champion Caroline Wozniacki is on an early collision course with Maria Sharapova.

Reigning French Open champion Halep has been given a tough opening match as she will face Kaia Kanepi, who beat her in the first-round at the US Open in August.

The Romanian could face Venus Williams in the third round while a potential clash against Serena Williams awaits in the fourth round.

Twenty-three time Grand Slam winner Serena is up against Tatjana Maria of Germany first up while she could face Eugenie Bouchard in the second round.

US Open champion Naomi Osaka, who faces Poland’s Magda Linette, and seventh seed Karolina Pliskova are in the same quarter of the top half of the draw.

In the bottom half of the draw, defending champion Wozniacki faces Alison Van Uytvanck while 2008 winner Sharapova, who is up against a qualifier in her opening encounter, could await in round three.

Meanwhile, 2016 champion Angelique Kerber will face Polona Hercog while a fourth-round clash against fellow German Julia Goerges is on the cards.

Should Kerber get to the quarter-final, then 2018 US Open winner Sloane Stephens, who faces fellow American Taylor Townsend in her opener, could be her opponent.

As for the British continent, Johanna Konta opens up against Australia’s Ajla Tomljanovic, who beat her in the Brisbane International last week, Heather Watson faces 31st seed Petra Martic and Katie Boulter is up against world No 57 Ekaterina Makarova.