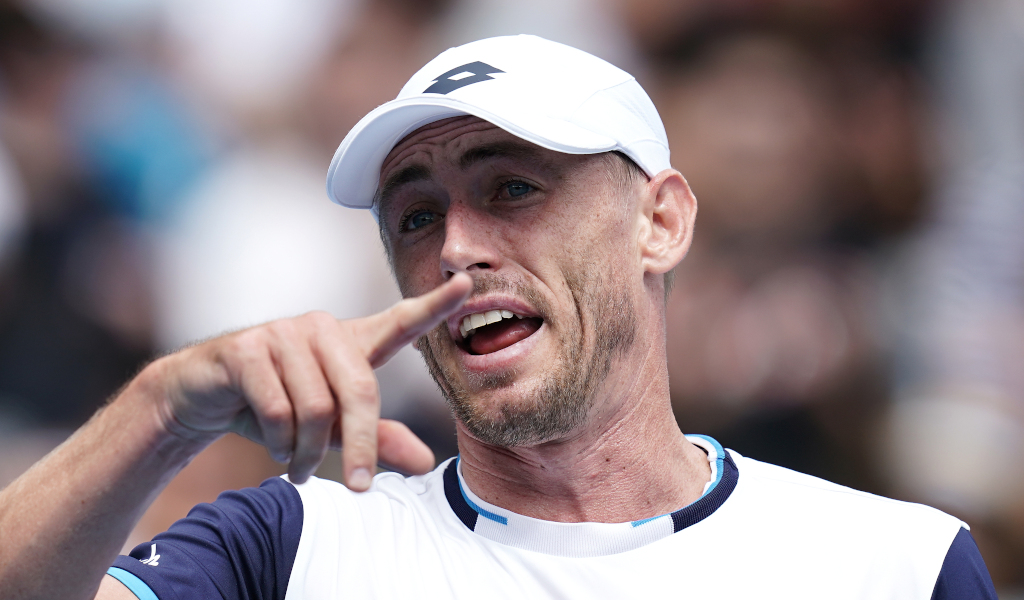 John Millman has come to the defence of Dominic Thiem over the Austrian’s decision not to back a player relief fund, adding that tennis has “not done a good enough job” to narrow the pay gap.

The pay inequality in the sport has been highlighted during the sport’s enforced break due to the coronavirus pandemic as players outside the world 100 have been struggling financially due to the lack of income from prize money.

World No 1 Novak Djokovic, as president of the ATP Player Council, launched an initiative in April to raise funds for lower-ranked players.

However, Thiem was critical of the plan and said he didn’t want to donate.

“Many of them are quite unprofessional. I don’t see, why I should give them money?” the world No 3 said.

“I’d rather donate to people & institutions, who really need it.”

Thiem has taken quite a bit of stick for his controversial views, but world No 43 Millman says it’s not up to players to “prop up the tour”.

“Look, players outside 100 are struggling all-year round whether there is coronavirus or not,” he told AAP.

“I don’t think it should come down for someone like Dominic to prop up the tour.

“It should be managed better by the ATP, the WTA and the ITF.

“There should have been a bigger effort earlier on for these organisations to have made it a priority to grow the game and help people make money from the game.”

The Australian was also critical of the fact that those in power didn’t tackle the pay inequality issue before the coronavirus outbreak.

“My biggest problem is that it has taken coronavirus for us to be talking about it,” he said.

“There have been plenty of opportunities over the years to try and get more people making money out of the sport and I don’t think we have done a good enough job.”

Asked if this will finally lead to change with prize money distributed better, Millman replied : “We will see. I have sat in Grand Slam meetings where it hasn’t been spoken about.

“I don’t know what the answer is but there has to be a way better than the way we are currently doing it.

“Maybe this starts the discussion, but I won’t hold my breath.”