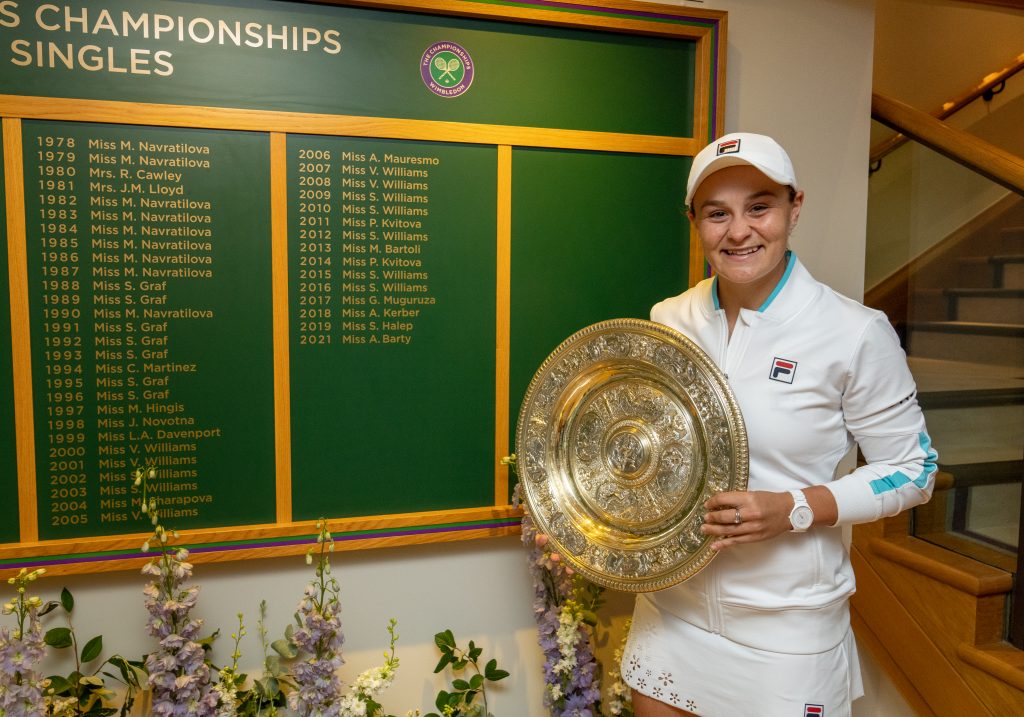 Newly crowned Wimbledon champion Ashleigh Barty has arrived in Tokyo for the Olympic Games, but she will not be staying at the athletes’ village.

Fresh from her sensational victory at Wimbledon, Australian tennis star @AshBarty has arrived in Japan for the #Tokyo2020 Olympics! @7Olympics https://t.co/HWl65qMoyV pic.twitter.com/ORnAiGSJk0

Now it has emerged Barty will not be part of the Olympic experience in the village, with Covid-19 cases being reported at an alarming rate among athletes and officials.

“We have a number of athletes staying outside the village. We allow that, it’s just what works best for them.

“Something I’ve always been very big on is driving performance takes a whole lot of flexible decisions, flexible options.

“In terms of her performance plan, it’s best served by her being able to control her environment and we respect that.”