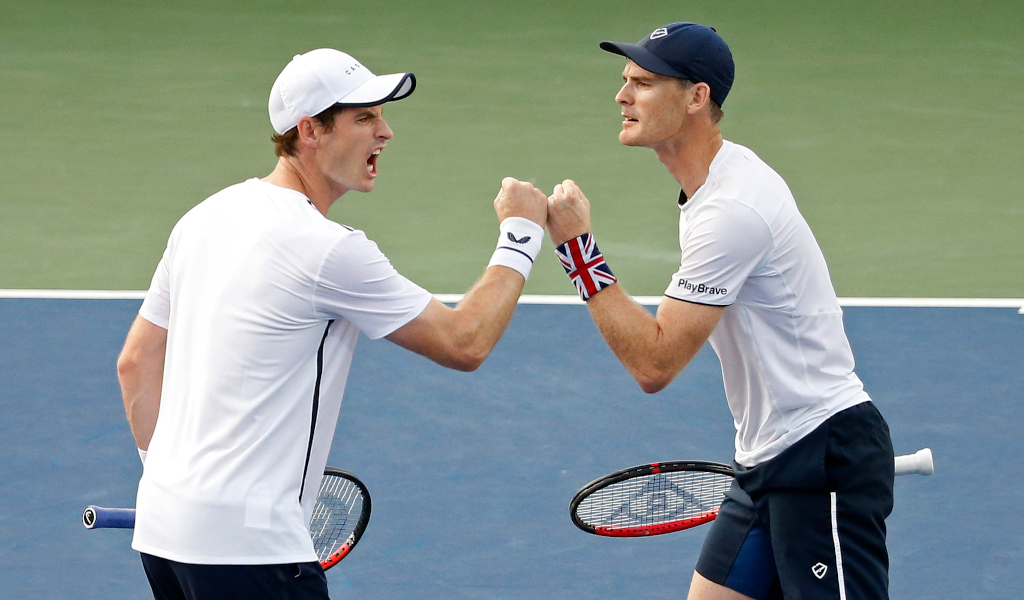 Live tennis will return to Britain this week when the Battle of the Brits take centre stage and we give you the lowdown on the important things ahead of the tournament.

What is the Battle of the Brits?

Officially named ‘Schroders Battle of the Brits’, the exhibition tournament was organised by Jamie Murray, Schroders and Amazon Prime Video with the aim to £100,000 for NHS Charities Together.

Of course, it will also help Britain’s professional singles and doubles players to get some tennis under their belts after such a long layoff.

The exhibition tournament will take place at the National Tennis Centre in Roehampton from June 23-28 and it will be a behind-closed doors event with no spectators allowed.

How will the tournament work?

A round-robin format will be used with the singles players divided into two groups of four named the Tim Henman Group and the Greg Rusedski Group.

The doubles pairs will be split into two groups of three, the Paul Hutchins Group and the Cathie Sabin Group.

The group winners and runners-up will progress to the semi-finals before the grand finals.

What about the order of play?

It will be exclusively on Amazon Prime Video in the UK and Ireland, on Eurosport in Europe and Tennis Channel in the US.