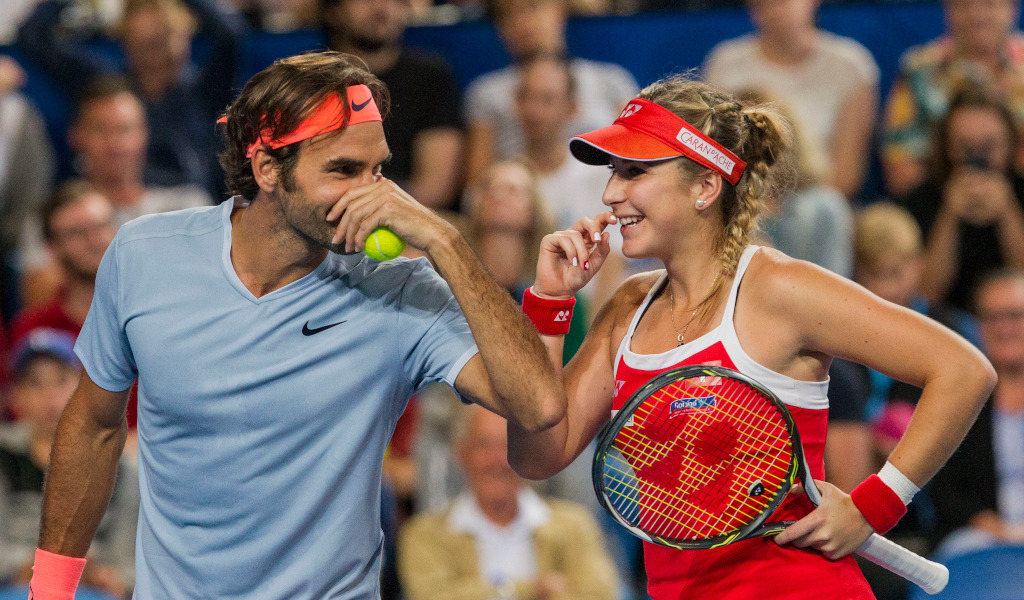 The 2020 Tokyo Olympics are still a few months away, but Belinda Bencic admits she would be “very happy” to partner Roger Federer in the mixed doubles.

Federer, who missed the 2016 Games in Rio, confirmed at the backend of 2019 that he will be making a fifth appearance at the Olympics as he will compete in Tokyo 2020 from July 24 – August 9.

🇨🇭🇨🇭🇨🇭🇨🇭🇨🇭
This would be my 5th Olympic Games, I hope I will be healthy unlike Rio! Can’t wait Tokyo 😊
🇨🇭🇨🇭🇨🇭🇨🇭🇨🇭 https://t.co/pWbxo0TibH

The 20-time Grand Slam winner, who won silver in the singles at London 2012 and gold in the men’s doubles at Beijing 2008, is yet to confirm if he will compete in either the men’s doubles or mixed doubles this year.

When Bencic was asked by Schweizer Radio und Fernsehen (SRF) if she wants to team up with Federer at Tokyo, she replied: “I hope so. That also depends on his form.

“If he decides to compete in the single and mixed doubles, I would be very happy if we could play together.”

Bencic and Federer previously represented Switzerland at the now defunct Hopman Cup, winning the title in 2018 and 2019, and the four-time WTA Tour winner revealed she was nervous when she got the meet him.

“When I didn’t know him so well, I was very nervous when I spoke to him,” she said.

“I met him at the Hopman Cup, where he helped me a lot. Even now he always has an open ear for me. He is especially at my side with questions about advanced training and tournament preparation.

“Not only is he a champion himself, he also wants to help the next generation.”