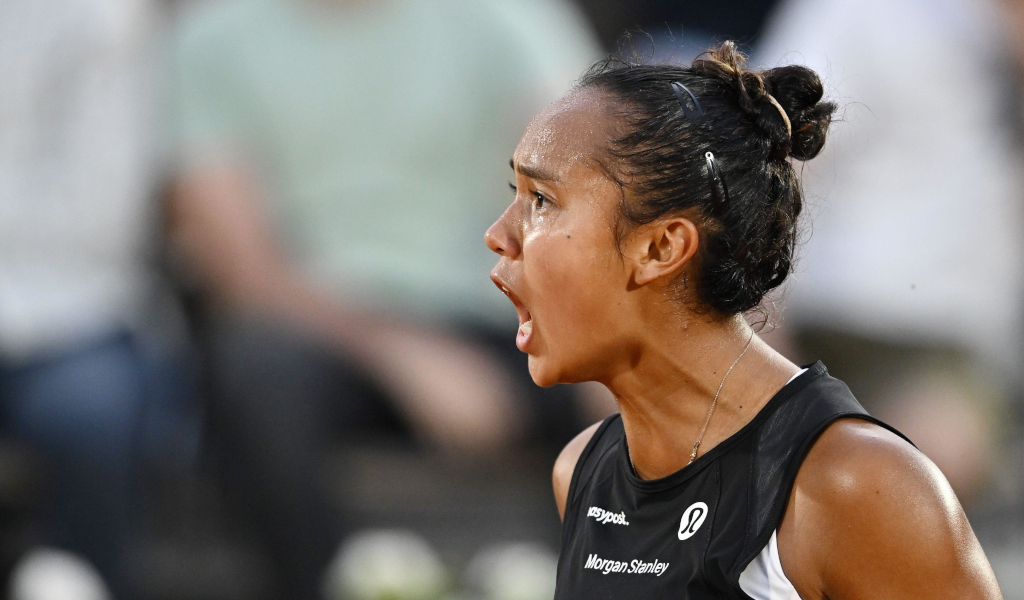 Leylah Fernandez is into the second week of a Grand Slam for the second time in her career after defeating Belinda Bencic in a feisty third-round clash at the French Open.

The last time Fernandez reached the fourth round of a major, she finished runner-up to Emma Raducanu at the US Open and she will be hoping to reach finals day again after seeing off the Swiss 7-5, 3-6, 7-5 in just under three hours.

Fernandez the fighter 🇨🇦@leylahfernandez secures a first fourth round in Paris outfoxing Bencic 7-5, 3-6, 7-5 in just under three hours#RolandGarros pic.twitter.com/eem6PwewJX

The duo twice traded breaks in the opening set with first the Canadian taking a 3-0 lead before Bencic stormed back to edge 5-4 ahead. However, Fernandez was back on serve in game 10 and a third break two games later earned her the set.

There was some drama midway through the match as Bencic criticised the chair umpire after she was handed a time violation, demanding that the official act “fair”.

“Just because she’s [Fernandez] playing in 10 seconds, I don’t have to be ready after 10 seconds, I have 15 seconds left,” she said.

“Do you think I can be ready in 10 seconds in this huge stadium? Do you want to explain to me why she is playing in 10 seconds?

“You cannot be stressing players like this. What option?

The reigning Olympic champion bounced back in the second set as she broke in games three and nine to take it to a decider and it looked like she would go on to win it after breaking in game two.

After being 40-0 down, Fernandez won five points in a row to break back and then took one step towards the win with a second break in game seven.

Bencic, though, fought back and broke back in game 10 only to lose her serve again in the next game before Fernandez went on to serve it out.

Up next for the 19-year-old is Amanda Anisimova after the American advanced when Karolina Muchova retired with the score 6-7 (7-9), 6-2 3-0.

Muchova fell and injured her ankle with the score 2-2 in the second set, but continued after receiving treatment. After losing five games in a row, the Czech retired.