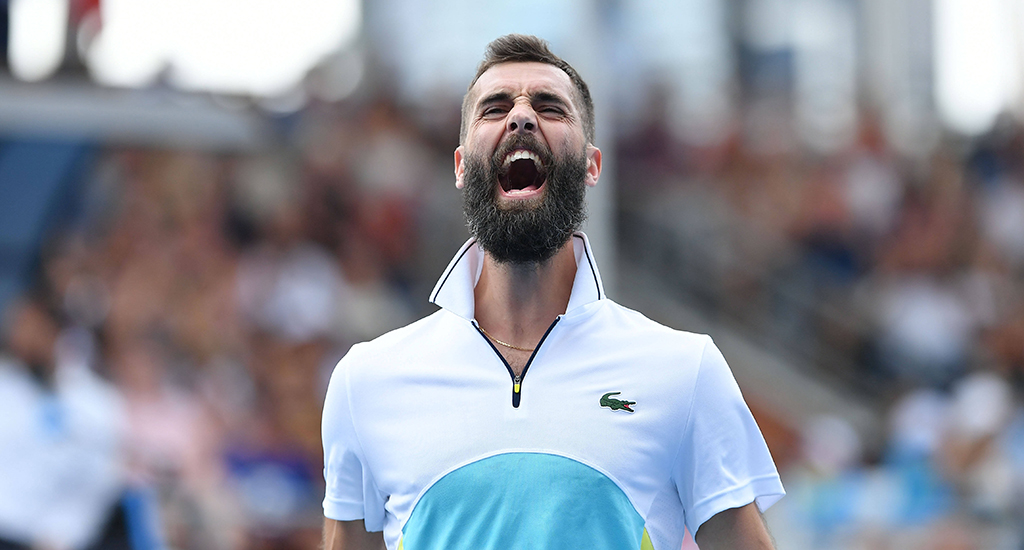 Benoit Paire progressed into the second round of the Open 13 Provence in Marseille with a straight sets win over fellow-Frenchman Gregoire Barrere, but Richard Gasquet was a high-profile casualty.

The clash between the two compatriots ended with the sixth seed and world top-20 player claiming a 6-4 7-6 (1) victory.

Barrera was one of two home players to exit the competition in the main draw, the other being Richard Gasquet.

Mikael Ymer overcame the experienced Gasquet in a marathon first-round match which lasted two hours and 22 minutes, the Swede eventually emerging a 6-3 3-6 7-5 victor.

Ukrainian Alexander Bublik sealed a second-round meeting with Paire after coming through against Hungary Marton Fucsovics 6-4 7-5.

Wild card Ryan Harrison of the United States joined him in the last-16 with a 6-3 -2 win over Damir Dzumhur.

Fellow American Brandon Nakashima tasted victory over Jiri Vesely by a 7-6 (4) 6-1 score and another home player Mackenzie McDonald got the better of Yasutaka Uchiyama to reach the second round.

It was a better day for Uchiyama’s Japanese compatriot Yoshihito Nishioka, however, with the 24-year-old upsetting fifth-seeded Australian John Millman 3-6 6-4 6-2.

After a tight first set, American Frances Tiafoe ran away with the second to defeat Emilio Gomez of Ecuador 7-6 (3) 6-2.