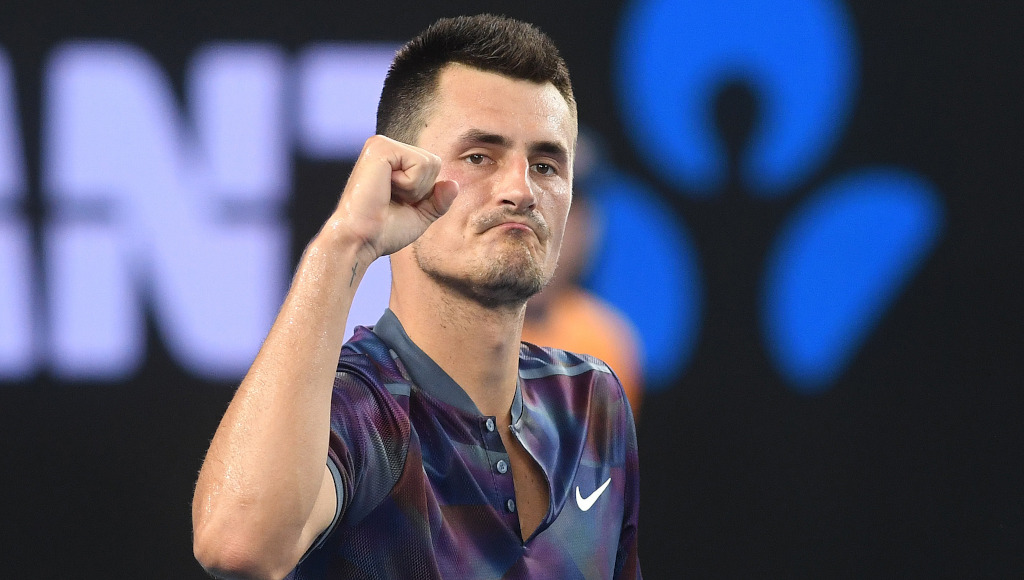 Bernard Tomic insists he still has the determination to play tennis at the highest level, saying he “risked his life” by going to Doha to qualify for the Australian Open.

Having missed out on a spot at his home Grand Slam in 2020, Tomic will return to the main draw in February after coming through three qualifying rounds.

The enfant terrible has had a love-hate relationship with tennis as he has been accused of tanking in the past while after failing to qualify for the 2018 Australian Open he told reporters “I just count money, that’s all I do. I count my millions”.

When asked by AAP about his tennis ambition after his latest win, replied: “I am in Doha, I risked my life flying here, my health, Covid’s around, many sick, with many things that can go wrong. I’m risking my life, and I’m playing and competing. Of course, I want to get there.

“Otherwise I’d be hanging my rackets up. I don’t need to play tennis again, I’ve got enough money – so why are you asking me that question? Don’t ask questions like that.”

Tomic will be playing in the main draw of a Grand Slam for the first time since Wimbledon 2019 while in 2020 he won just one official ATP match.

Despite his struggles on and off the court over the recent years, the Australian insists the press hasn’t been “fair” towards him.

“You’re the people who write the bad stuff about me. I’ve qualified for a Slam – what should you be writing?” he asked.

“I don’t think you guys have been fair towards me in the last half-decade, [or] decade. You can spin it whatever way you want, but don’t escape the fact I’ve qualified for a slam.