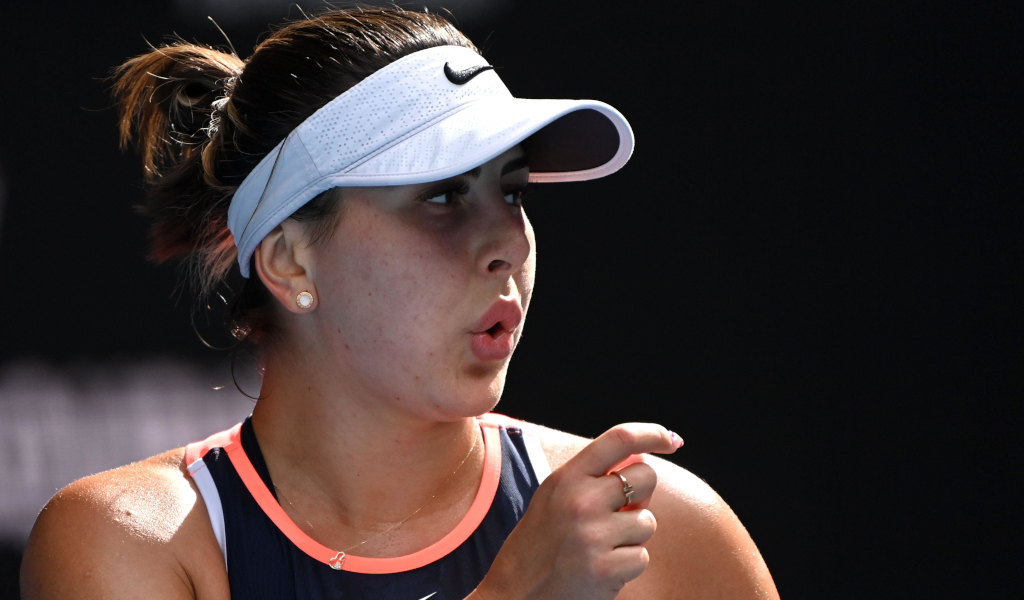 Bianca Andreescu has only been playing professional tennis for five years, but she has already reached dizzying heights and experienced several lows.

The Canadian turned pro in 2017 and two years later she made her breakthrough on the WTA Tour as she won her maiden title, the Indian Wells Open in March, before going on to become the first Canadian to win the Rogers Cup since 1969.

A few weeks after her Canadian Open success, she stunned the tennis world as she won her maiden Grand Slam, defeating the great Serena Williams in the US Open final to become the first Canadian to win a major singles title.

But after the highs came the lows as she struggled with injury during the final few weeks of the 2019 season and early parts of the 2020 season while the Covid-19 pandemic also contributed to a loss of form and mental health concerns.

Andreescu took a break mental health break from the sport in late 2021 and early 2022, missing the Australian Open. She only returned in April, but by June she was back in a final, finishing runner-up in the Bad Homburg Open.

But her time away from sport did wonders for her mentally and physically as she is starting to “love herself” on and off the court.

“That’s been the biggest thing for me this past year, is trying to love myself as best as I can,” she told ausopen.com.

“Honestly it’s really helped me get to this point right now, just having that love for myself off the court. Because before, it was more result-oriented, and when I’d lose it would be like the end of the world.

“But now I’m so in tune with myself.”

A wholesome off-season for Bibi 🤗@Bandreescu_ having a hit with the kids at the @RoundHillResort in Jamaica! pic.twitter.com/GG21WjrpDP

Andreescu is only 22-years-old and could still play for another decade, but she is already thinking about her legacy and while she wants to be an “incredible tennis player”, there are other important things that she wants to do.

“My purpose is to use tennis as a platform to help inspire others. And basically that’s using my tennis results, and my tennis base, to hopefully, even during my career, create my own foundation, or do something more than tennis, basically,” she said

“I want to be known as someone who’s obviously hard-working, who’s very fun and heart-warming to other people. Very spiritually intact, who knows herself and who knows what she wants.

“And who’s an incredible tennis player but also just human being.”