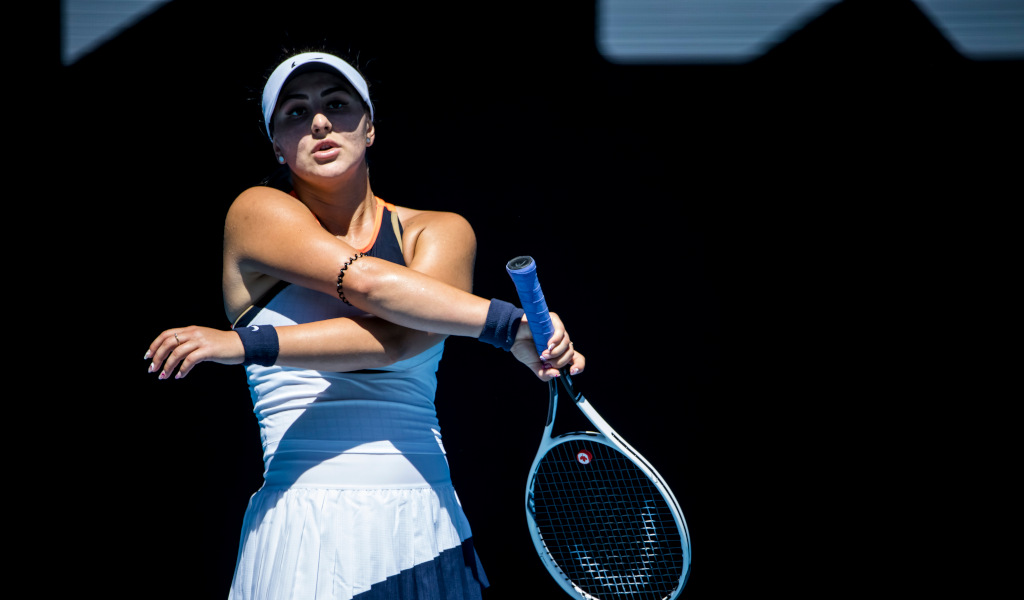 She knows a thing or two about getting to the top, but Bianca Andreescu has cautioned younger players that “staying at the top, that’s the hardest part”.

Andreescu enjoyed a rapid rise in 2019 as she won her maiden title at the BNP Paribas Open and followed it up with the Canadian Open trophy before becoming the toast of the tennis world by winning the US Open at the first time of asking, beating Serena Williams in the final.

She reached a career-high of No 4 in the world on the back of those results, but she has struggled with injury and form since then and has fallen to outside the world top 20 as a result.

Women’s tennis has seen several youngsters come through at this year’s US Open with 18-year-old Emma Raducanu beating 19-year-old Leylah Fernandez in the final and Andreescu has some advice for them.

“Don’t let it go too much to your head,” she said. “Stay confident, obviously, but don’t become stuck up. Stay humble, remain grateful and continue to work hard because as everyone says, it’s easy to get to the top. But staying at the top, that’s the hardest part.”

The Canadian is set to defend her BNP Paribas Open this week after the tournament was cancelled last year due to the coronavirus pandemic, but she heads to Indian Wells with a different mindset.

“The main thing this year for me was to stop looking in the past because that’s what I was doing a lot and that’s what was ruining me,” she said.

“But I had to switch that mindset and start focusing on the present moment, because the past is the past.”