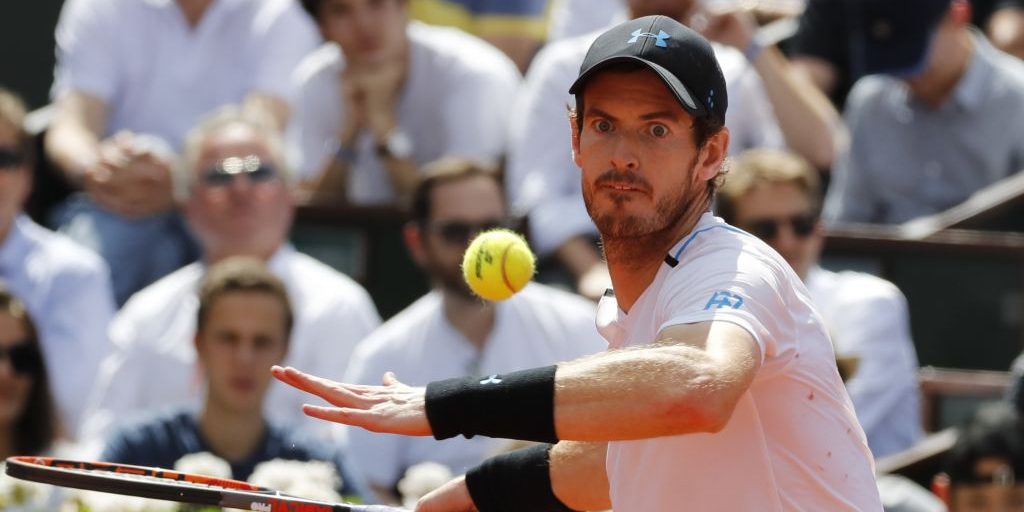 Doubles legend Bob Bryan has issued a warning to any doubters questioning if Andy Murray can return to the top of the men’s singles game, warning “I’d never count Andy out.”

Bryan, who has won 23 Grand Slam doubles titles in his career, had similar hip surgery to Murray in August 2018 and knows from personal experience what it takes to come back.

Bryan said: “He’s got five, six, seven more great grasscourt summers here [in the UK] ahead of him. I’m glad he did the surgery when he did, as it gives him a chance to get back to the top.

“He works harder than everyone else. I’ve come back in doubles — singles is a different monster, plus five sets on a hard court in the US is tough — so I can’t make a complete prediction if Andy will be back at the highest level, but there’s nothing in that surgery that will hold him back”.

Bryan believes that it is Andy Murray’s mental strength that will be the key factor in a successful return.

“If anyone can come back, then Andy can, particularly with his mind, the will to do it and the team that he’s got around him. I’d say that 99.9 per cent of players on tour don’t have what he has. They don’t have that mind — and that’s got to count for something in coming back”.

In comparing the two players post-surgery recovery, Bryan admits Murray was much more impatient to speed up the process.

“I remember I was in bed watching TV for a few days, but he was already getting after it,” he said. “Day one after surgery he was already in the pool. He was sending me videos of all the crazy stuff he was doing in rehab — the guy’s on another level”.